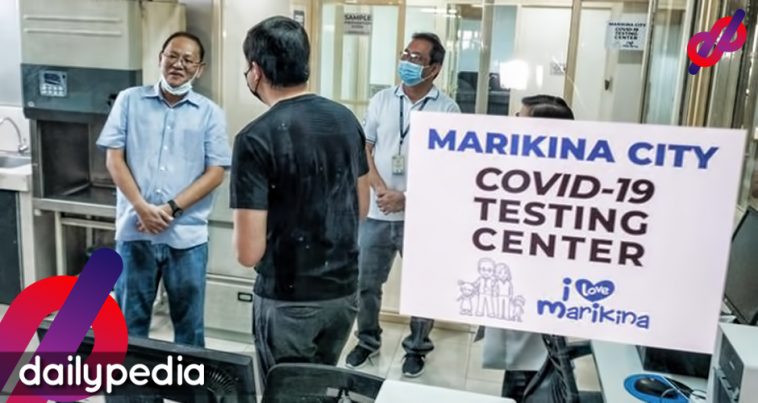 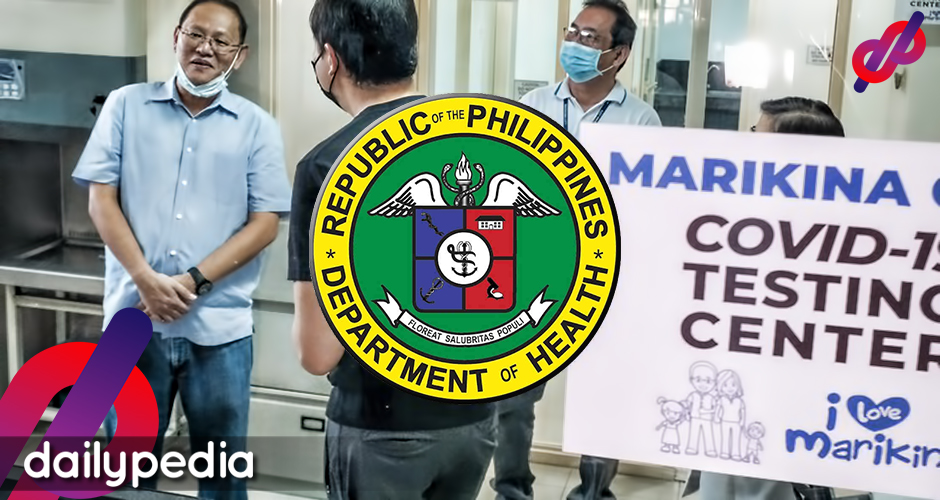 The local government unit confirmed this in a press statement that said the mayor “invoked his local autonomy over the matter.”

“The DOH has been contacted several times by the city government for it to check the new facility, but its team did not arrive,” it added.

Teodoro cited Section 16 of the Local Government Code which states that every LGU shall exercise the powers necessary and appropriate in the promotion of general welfare and health of the public.

This is pursuant to Presidential Proclamation No. 922 which declares a State of Public Emergency in the country and enjoins all LGUs to mobilize the necessary resources to undertake critical, urgent, and appropriate response and measures in a timely manner to fight against COVID-19.

The LGU has mentioned that Teodoro signed a memorandum of agreement with Manila HealthTek, which would give the city 3,000 additional testing kits which is different from the other 3,000 kits bought earlier by the city.

The DOH has rejected Marikina’s previous efforts of establishing the testing center at the Marikina City Health Office and inside the state-run Amang Rodriguez Memorial Medical Center because of the location and because it wouldn’t meet the biosafety standards.

“Needs further enhancement to adhere to the existing standards for bio-safety and bio-security,”, said the DOH last month of the testing center.

The LGU later identified a two-story building along Bayan-Bayanan Avenue in Barangay Concepcion Uno as the new site for local COVID-19 testing.

Teodoro doesn’t care if the DOH files a case against him, because he thinks what he’s doing is the right thing.

Marikina has been on the waiting list for a long time now, but its efforts continue to be ignored by the health agency.

“We have been waiting for a long time for the approval of the DOH. We have followed all protocols that they were asking from us, as well as the standard they required for us to follow.”

Teodoro has done everything the DOH told him.

“We have also followed all their recommendations and the findings that they have observed from the laboratory that we have set up three weeks ago.”

People under monitoring will be the first ones to get tested, and the swabbing process will occur either in houses or in hospitals.

“Testing is important. This is a good strategy that Marikina will implement in order for COVID-19 cases here in the City of Marikina to plateau,”

“We will not stop with testing. What follows testing is treatment. Treatment will also include isolation. If we will do this effectively—the testing, treatment, and isolation—we expect that cases of COVID-19 will decrease,” said Teodoro.

In a statement to reporters via Viber, the DOH said that they’ve immediately sent a team to examine the facility minutes after Teodoro made the announcement.

“We have a DOH team currently assessing the Marikina laboratory. Dr. Leviste’s team is currently onsite. This is to dispel claims that DOH is not coordinating.” 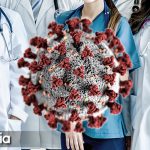 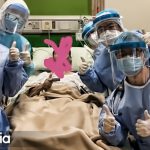