Health workers in the Philippines have been getting abused lately, as suggested by various news reports.

Back on March 24, Gerald Libiran, a health worker at the Philippine Orthopedic Center in Valenzuela City was fined P5,000 after getting caught riding a motorcycle with his brother on their way home from work. 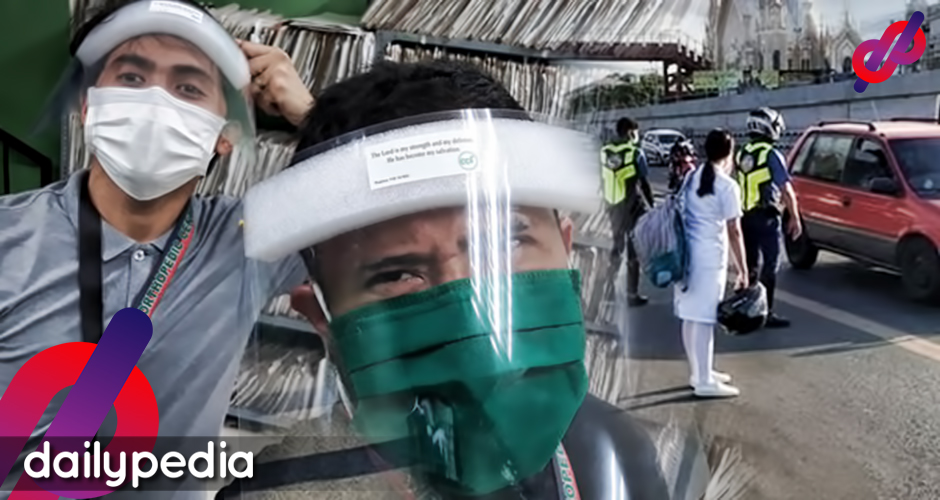 Libiran violated Valenzuela City’s Ordinance No. 673 or Social Distancing Ordinance for having a “back rider.”

A member of the Valenzuela City Traffic Management Office did not change his mind even when the brothers presented IDs that prove they were health workers.

In a text message, Valenzuela City Mayor Rex Gatchalian said he “would like nothing more than to give ‘back ride or angkas’ exemptions to our healthcare providers.”

But unfortunately “the DOTR guidelines (which are based on DOH social distancing rules) on this, simply, do not allow such exemptions.

“Motorycles are allowed for personal use, considering that they have no back riders,” he added.

Valenzuela City is “trying to find a way to lower the fine for health care providers caught back riding.”

In a Facebook post, Michael Villanueva said his sister-in-law needed a ride because “there was no or limited” shuttle service available in Tungko, Bulacan.

They were at Commonwealth Avenue when they were stopped by the MMDA (Metropolitan Manila Development Authority).

“My sister-in-law was asked to get off the motorcycle after we were flagged down. The MMDA personnel told us that they would just find a service for her,” Villanueva said in an interview.

After 30 minutes, the MMDA allowed her to back ride again.

“The MMDA personnel told me, ‘Go, bring her to her work, since we have already issued you a ticket.’”

Actress Chai Fonacier pointed out the abusiveness of the MMDA towards health workers in a tweet.

Where is the miscommunication? Why are frontliners being stopped, fined hefty amounts, and subjected to further inconveniences when they are the ones we need most during these times? Why do checkpoint personnel not understand this? What is so hard to understand? https://t.co/LN3blpRWXV

The abuse from the MMDA doesn’t stop there. On Tuesday, two oxygen tank suppliers were denied entry to a compound in Quezon City by checkpoint personnel.

Louie Bugayong and Gina Romanos were looking to deliver a tank to a patient who was having difficulty breathing, but the personnel told them that entry and exit from the compound is allowed only between 10 am to 3 pm.

The purok leader did not care if the patient died, as seen in the video.

The couple eventually got to the patient with the help of barangay officials.

President Rodrigo Duterte himself has said that frontliners should be protected at all costs because they are essential in this trying time, but unfortunately these are the people who experience injustice the most. 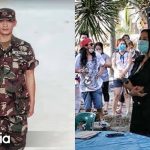 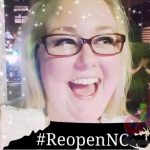