The enhanced community quarantine has brought out the best and the worst in Filipinos.

Luckily for some Batanguenos, this is a good one. 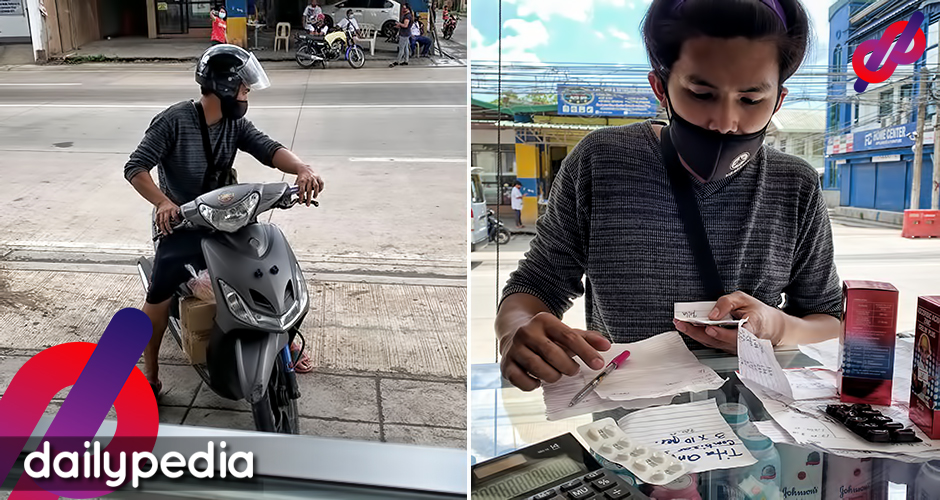 A Facebook post of Janine Maurice Humarang spoke about Fil, a resident of San Luis, Batangas. According to Janine, Fil arrived at their pharmacy with a lot of questions. At first, she was getting quite annoyed, but when she approached him, she saw him fiddling through so many papers.

She asked him about the things he was going to buy, and he immediately apologized as he’s the only one that can go out and buy goods in their barangay.

She asked him if people approach him to give him a list, but he said no. He goes from door to door to ask if they need anything.

The netizen even wrote an inspiring message at the end of her post. 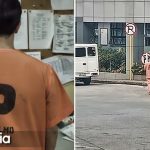