A Twitter user shared his heartbreaking experience when his family found out that he was gay. 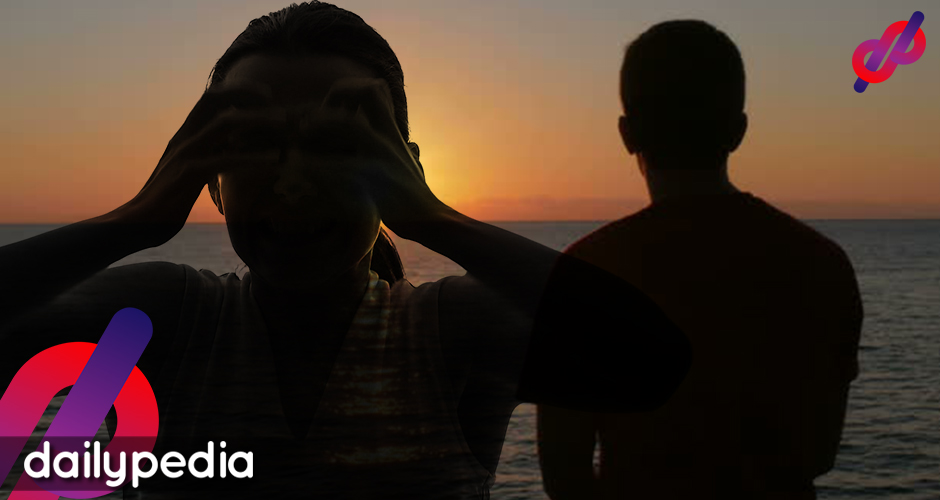 Attached in the tweet was a screenshot of his sister’s Facebook status, saying that she doesn’t consider Andre as a brother and identifies herself as an only child.

yes i was adopted and di naman nagkulang yung family ko sa pagsampal sa mukha ko na ampon ako, for 18 years i was suppressed of who i really am, i was force to act straight kasi nga sabi nila “kapag may bakla sa pamilyang to papatayin namin”. pic.twitter.com/uergeT5FJT

Andre explained that he has been following their rules since he was 18, did what they want him to do, which led to the point that he can’t even cry in front of them because they’ll judge him for it.

When he was feeling really down, he told his sister about his feelings and was told that the only reason he’s feeling that way is that he’s not contented with what he has.

“I know sa sarili ko na teenager ako and I’m in a part of my life na I need to explore upang makilala ko ng lubos ang sarili ko. Pero I didnt get the chance to kasi I was lock in a closet na gustong gusto ko na buksan,” he wrote.

College was the part of Andre’s life where he got to express who he really was. He had his first boyfriend while studying at the University of Santo Tomas. All is going well until his family discovered it.

Andre was kicked out of the house.

He also shared a chat by his aunt saying that if he ever decides to end his life, he better make sure that he really ends up dead as no one will pay for his hospital bills. She didn’t stop there as she also accused him of being evil.

The other family members also ganged up on him.

Andre is now independent and job hunting. The rest of the LGBTQ+ Community has also expressed their support for his journey.

Can we find André a job? I have hundreds of manager/employer followers here I'm sure. Can we accommodate him? He just wants to support himself. https://t.co/HxmmZHY31o 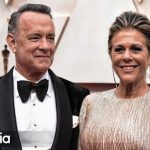