A netizen in Baguio wanted to warn other residents about this a guy who tried to get her attention and followed her everywhere. 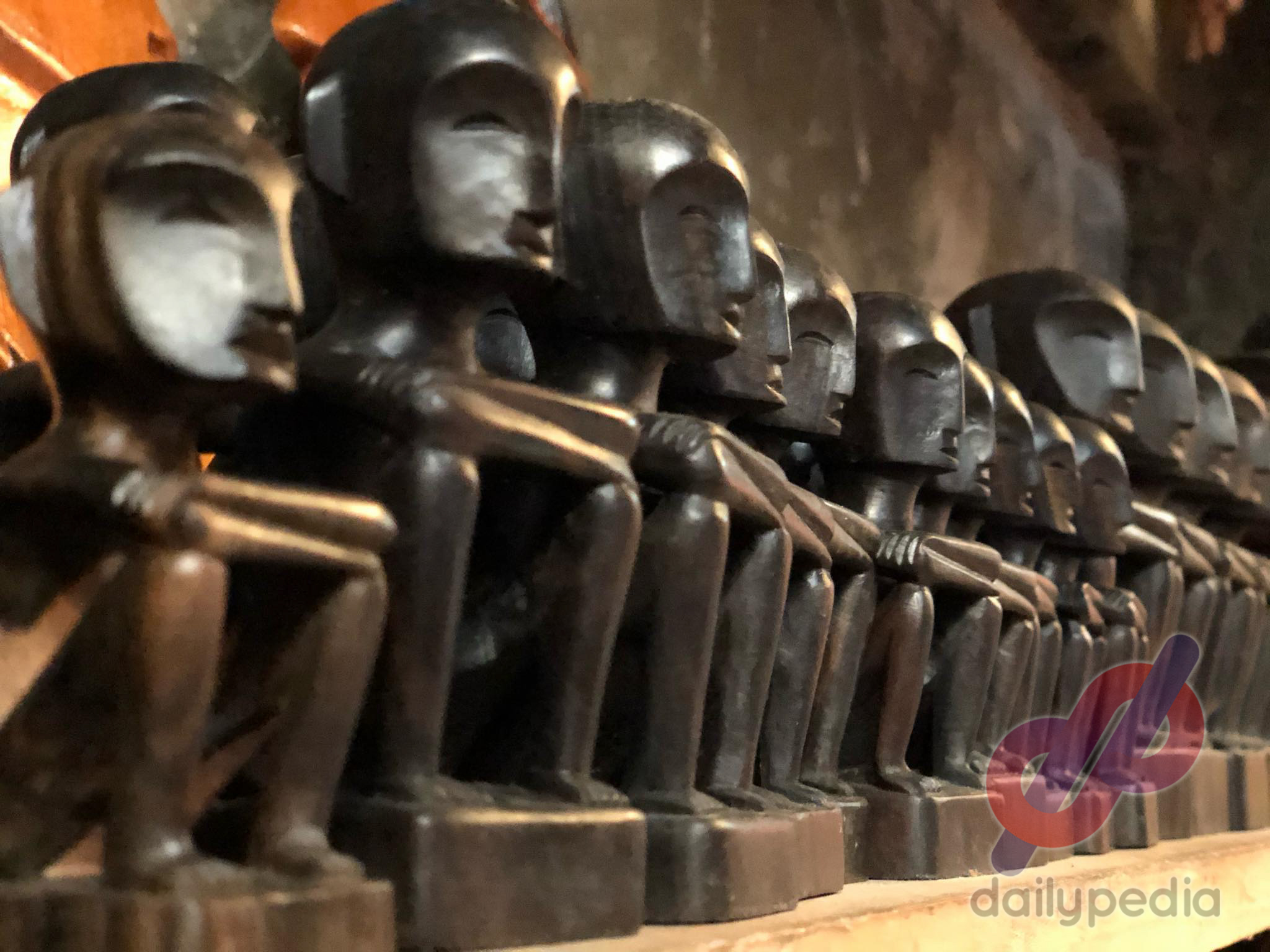 A Twitter user named Mariz shared her experience in SM Baguio with a guy around 11 to14 years of age who tried to get her attention by following her and staring at her on the escalator.

HELLO EVERYONE! I AM WRITING THIS TO WARN FEMALE BAGUIO RESIDENTS!

I was in SM Baguio, around 1:50PM. May guy (around 11-14 y/o) na lumapit sa akin at sinundan ako. I rode the escalator, and he still followed me. He was beside me sa escalator and nakatitig lang

The guy called her saying “Hi Ate” then she pretended not to hear and tried to act as if she was looking for someone so he would stop. The guy even placed his arm on her shoulder but luckily, she was able to walk away.

She was thinking that maybe it was only a prank just like what she had seen in some Facebook videos, but then the guy still followed her outside and even invited her to eat.

She started getting scared as he repeatedly said that he loves her. She was thinking that maybe it was a modus for a crime and she was scared because she was alone. Every time she would run, the guy would run, too.

She tried to text her friends but the guy was also looking at her phone. Luckily, she saw two of her friends walking towards her. At first, they just smiled at her with a thought that she was with her younger brother.

I was trying to message my friends, pero nakatingin rin siya sa phone ko. Luckily, I saw two of my friends walking towards me. At first, they just smiled at me kasi akala nila yung younger brother ko yung kasama ko. (5/n)

But when the guy noticed that she knew the people approaching, he immediately ran away. But then she noticed he was only hiding. Her friends insisted on keeping her company then.

On their way back, they noticed that the guy was still following them and would hide every time he would be caught looking at them.

She told her friends about what happened to her and she learned other people had the same experience.

I told my friends about what happened, and I learned that the same situation happened to another female. And my 2 other friends (na naghatid sa akin pabalik ng UP), saw that the lil boy was following another female pagkatapos sa akin. (8/n)

She reported the case and knowing that it would take time to process, she shared the story on social media to warn other netizens who are living in Baguio.

I already reported the case, but I still have to write a report. I think matatagalan pa yung process, so I am writing this na to warn people. I am afraid kasi baka may mabiktima pa siya, and may mauto siya na samahan siya na kumain, tapos may bigger people na lalapit. (9/n)

She said that the young boy was wearing a school uniform and a green jacket. Just like some students, he was also wearing a backpack.

The boy was wearing a school uniform and a green jacket when I encountered him. He also has a backpack with him, so aakalain mo na student lang siya na pauwi galing ng school. (10/n)