Senator and actor Lito Lapid appeared during the Senate hearing that discussed the issues surrounding the franchise renewal of media giant ABS-CBN on Monday, February 24.

Lapid, who rarely shows up in Senate inquiries, spoke openly, not concealing his partiality for the network. 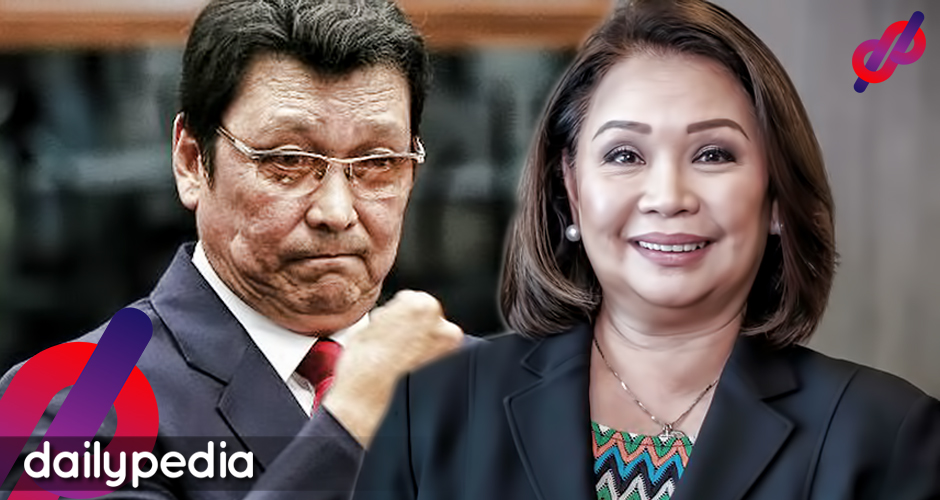 Lapid starred in ABS-CBN’s top-rating TV show FPJ’s Ang Probinsyano but he was forced to end his two-year stint with the teleserye when he ran for senator last year.

During the hearing, Lapid has asked the network’s executives if the firm provides overtime pay to its artists.

In reply, Ma. Socorro Vidanes, chief operating officer of broadcast for ABS-CBN, admitted that the network doesn’t pay for overtime work incurred by the artists working for the network.

She said this is due to company policy that only pays artists per output on any given day.

Senator Grace Poe then asked how many hours the artists normally spend at work.

The actor-turned-politician also asked if it’s true that ABS-CBN is not paying their employees’ contributions on Social Security System (SSS) and Home Development Mutual Fund (HDMF) or popularly known as Pag-IBIG.

Lapid also asked the officials of ABS-CBN if they find it hard to renew their franchise under the Duterte administration.

He said if they want to correct the “system,” they should start by calling for fair salaries of the off cam workers in the entertainment industry rather than defending the rights of the network owners. 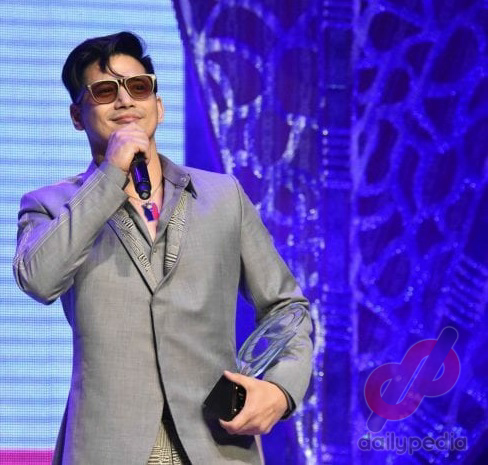 Padilla’s rant came after several big stars of ABS-CBN and GMA network came out in support of the embattled TV network.

From Angel Locsin to Regine Velasquez, Vice Ganda, Gary Valenciano, Enchong Dee, and Dingdong Dantes, all of them showed their support for the renewal of the network’s franchise.

And contrary to Padilla’s claims, all of these stars’ concerns were the 11,000 regular and non-regular employees of ABS-CBN whose jobs will be endangered should the network failed to secure a franchise extension.

ABS-CBN’s franchise is set to expire on March 30.

However, the House committee on legislative franchises has yet to tackle any of the measures.

The Senate Committee on Public Services held the hearing to look into the alleged violations of ABS-CBN on the terms of its franchises, including supposed violations of restrictions on foreign ownership.

The network has since denied allegations, maintaining it did not violate the law and had no unsettled taxes. 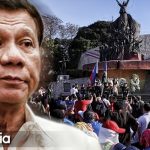 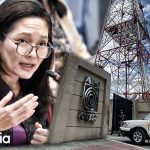