Nadine Lustre fell victim to theft while shooting for a fashion editorial in Brazil. On Thursday, the 26-year-old actress talked about the incident by uploading a selfie on her Instagram Stories. 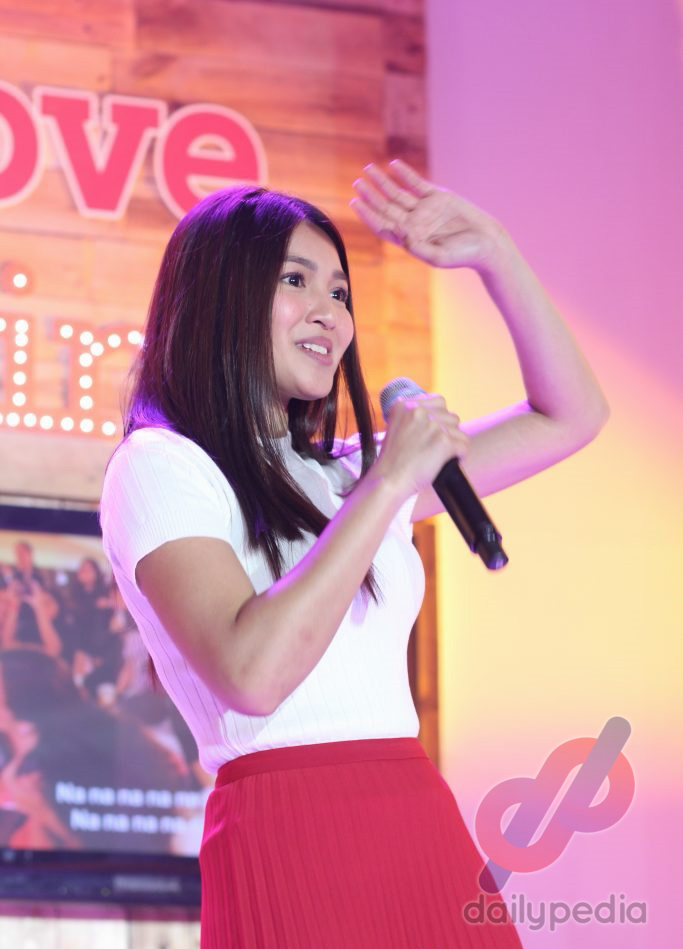 “New fone who dis? Legit tho, cuz my phone got stolen yesterday hah…,” she wrote. “Thank god for the (cloud emoji).” 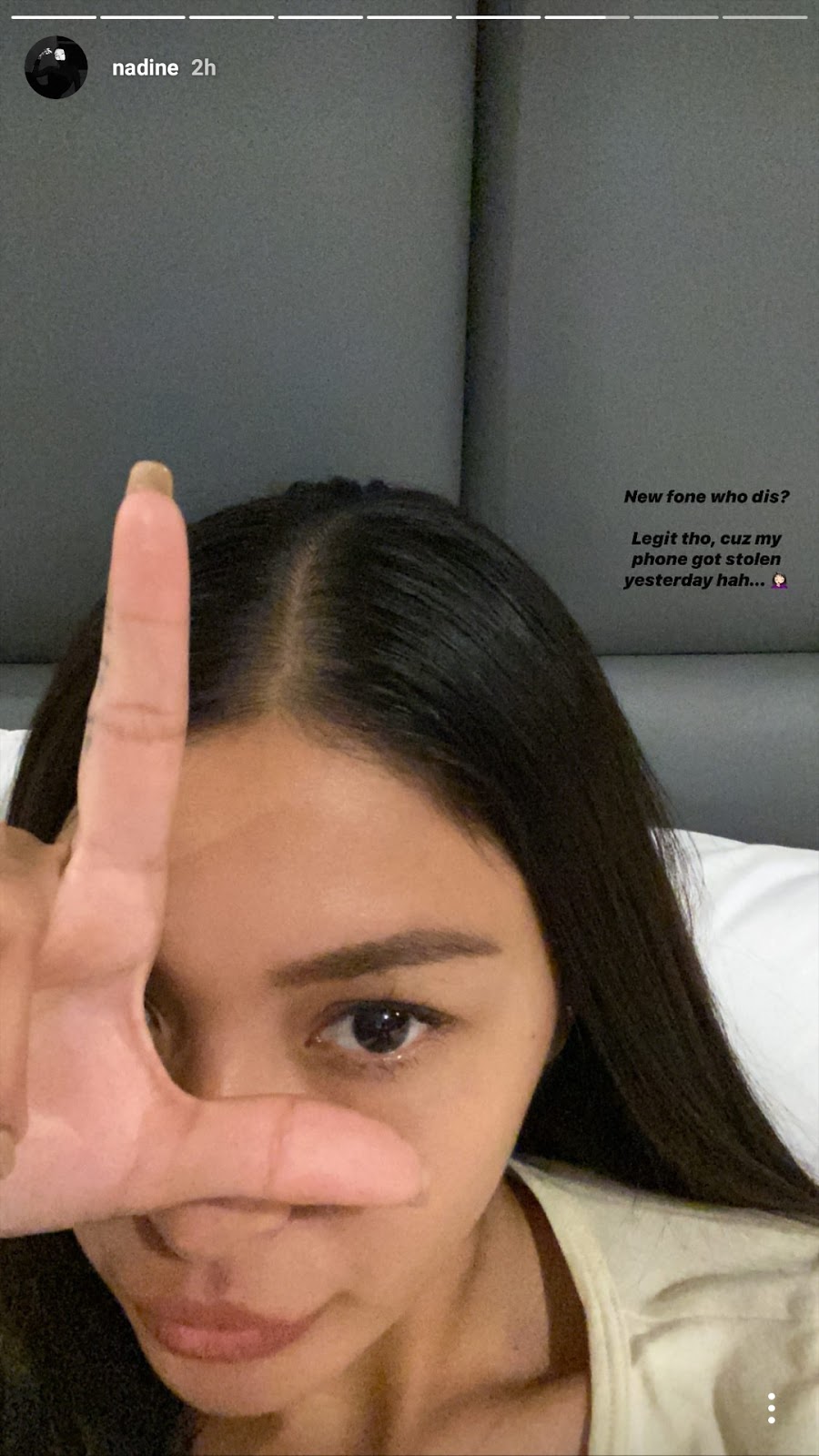 The actress was most likely referring to the cloud storage of Apple gadgets which makes it possible for a user to have a hassle-free transfer of content from one device to another.

Netizens reacted to the news. While some were worried and sympathetic about the situation, most people hinted at how they’re looking forward to private photos or videos of the actress being leaked.

This sparked the annoyance of other Twitter users saying that the reactions were “disgusting”.

Nadine's phone was stolen in Brazil and some jamokes and perverts are waiting for "videos" to leak. And these are the people who want to stop sexualizing women. Tsk tsk

Disgusting how some people say “lam na” or the like to the news of Nadine Lustre’s phone being stolen. Y’all are shit. Grow up. Homegirl lost something valuable. Be decent human beings and wish her good vibes.

Chai Fonacier also took it to Twitter to defend Nadine. She said that she doesn’t care if the actress lost her phone because she can always buy a new one. But what she cares about are the people hoping to see scandals from Nadine’s phone.

Wala akong pakialam kung nawala ang phone ni Ms. Lustre. She can afford to buy another one, mura'g sinsilyo. What I care about is the mofos on the comments waiting on the "scandals" na makukuha daw sa phone niya.

In Nadine’s recent posts, it was indicated that she was in Rio de Janeiro with her onscreen partner and real-life boyfriend James Reid. The couple is there for a photoshoot for Mega magazine. 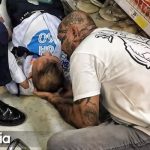