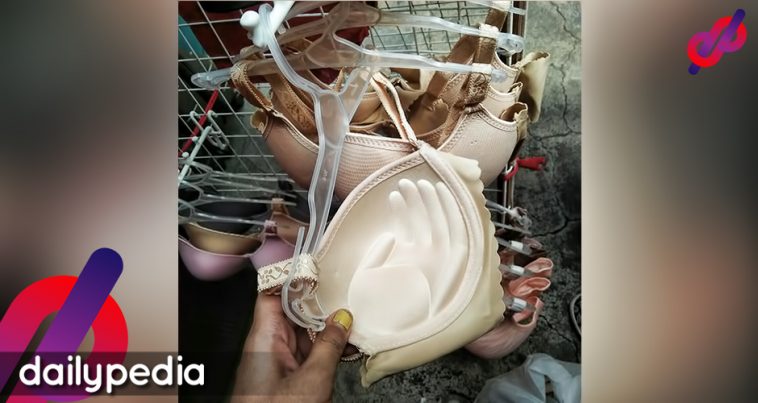 A photo of a bizarre bra with human hand-shaped molded into the cups is now making rounds on social media. 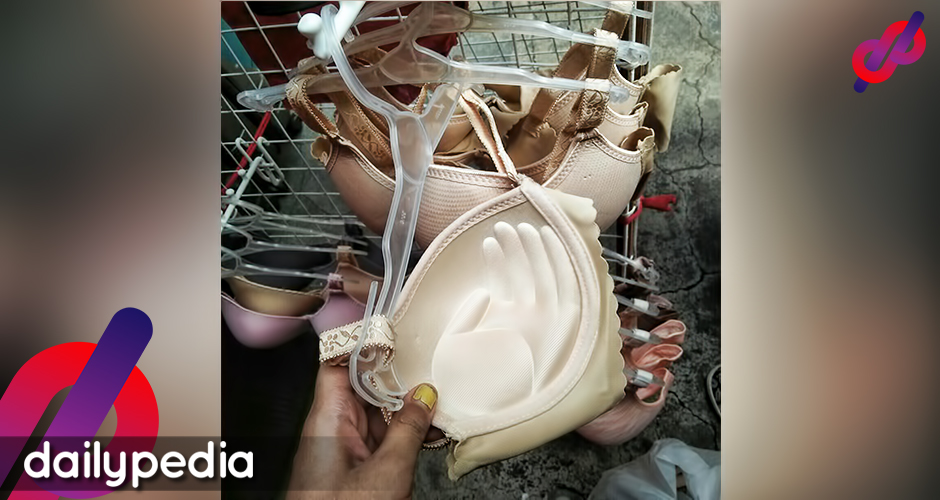 This picture was first shared on Facebook by a certain Kinfar Vergara last January 4.

Vergara said she was looking for a new bra to buy when she saw the hand-shaped form with five fingers that were molded into each cup.

Vergara’s amusing photo has caught the attention of the online community and it quickly went viral on social media.

It has delighted a lot of netizens, who made fun of the image.

“Sana all makakahawak. 🤣😅,” a netizen wrote.

The viral photo has since garnered over 5,400 reactions and has been shared 6,100 times.

It also received more than 1,200 comments. 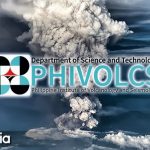 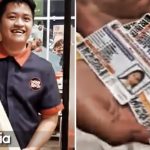