Concepcion Industrial Corporation (“CIC”), one of the most known providers of air-conditioning solutions and refrigeration in the Philippines, urged people to not use air-conditioners (ACs) during heavy ashfall, as this can damage them. 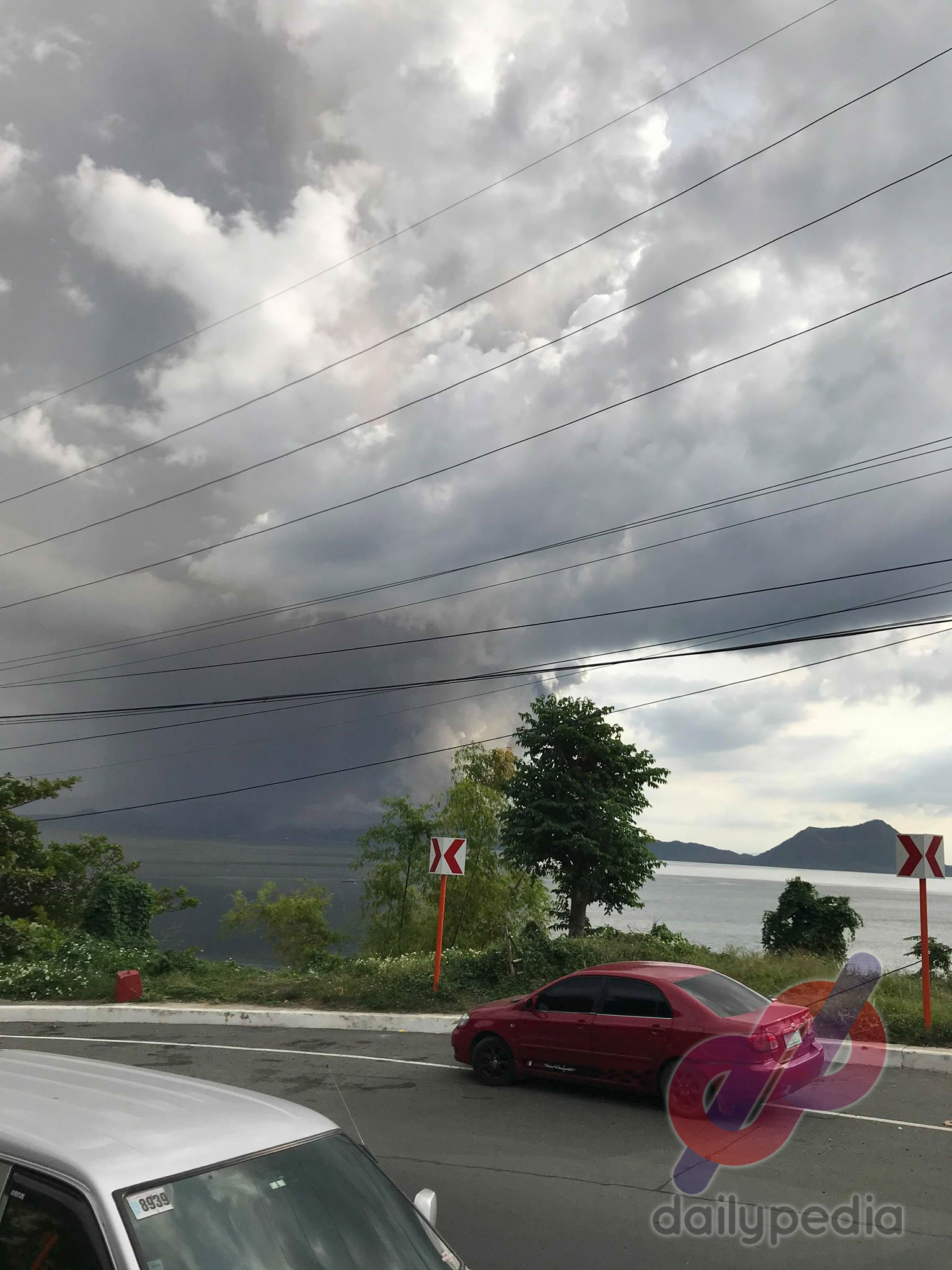 In a Facebook post that has nearly 3k likes, CIC said that during light ashfall, split-type or window air conditioners can be used since these are designed to take air from inside the home, not outside.

“It is all right to use air conditioners (split type/ window air conditioners) during LIGHT ash fall. The air your AC unit uses comes from inside your home, not from the outdoors, so it will not affect your air conditioning unit.”

ACs will definitely get damage once they are used constantly during heavy ashfall, according to CIC.

Additionally, CIC warns people to stay inside their homes as much as possible, since the ashfall can bring a lot of health problems.

CIC also advised people to have their units cleaned after the ashfall subsides.

Jojo Concepcion, CEO of CIC says that people should have their air-conditioning units cleaned by experts.

“After the ashfall subsides it is good practice to have your ACs cleaned.”

It doesn’t really matter if the ashfall was heavy or light, having the units cleaned is imperative.

If cleaning representatives are not available, those air-conditioning units can be cleaned by using a garden hose.

More importantly, Concepcion said that rooms should be closed shut when using an AC during an ashfall, since the unit recycles the air inside the room. 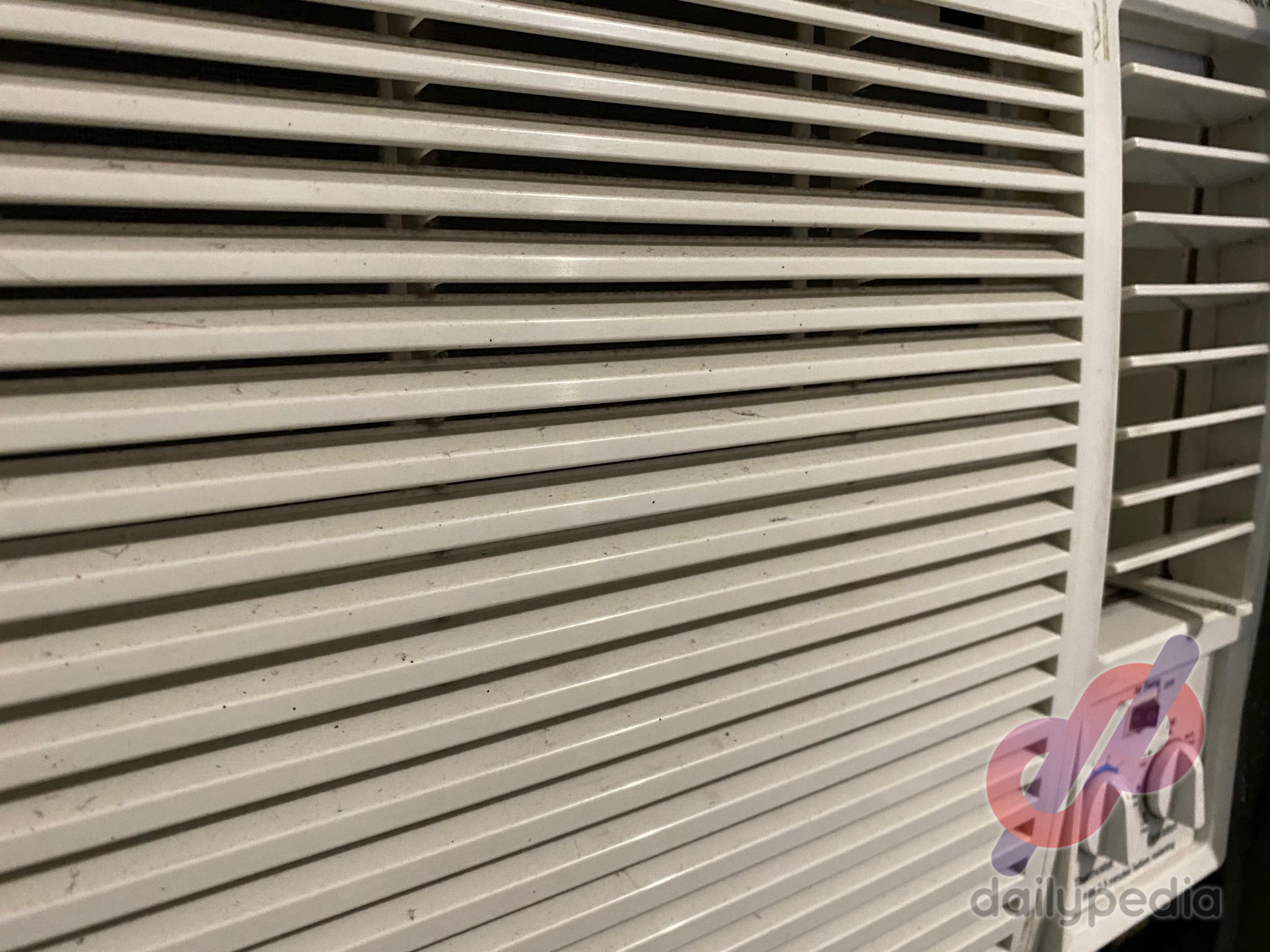 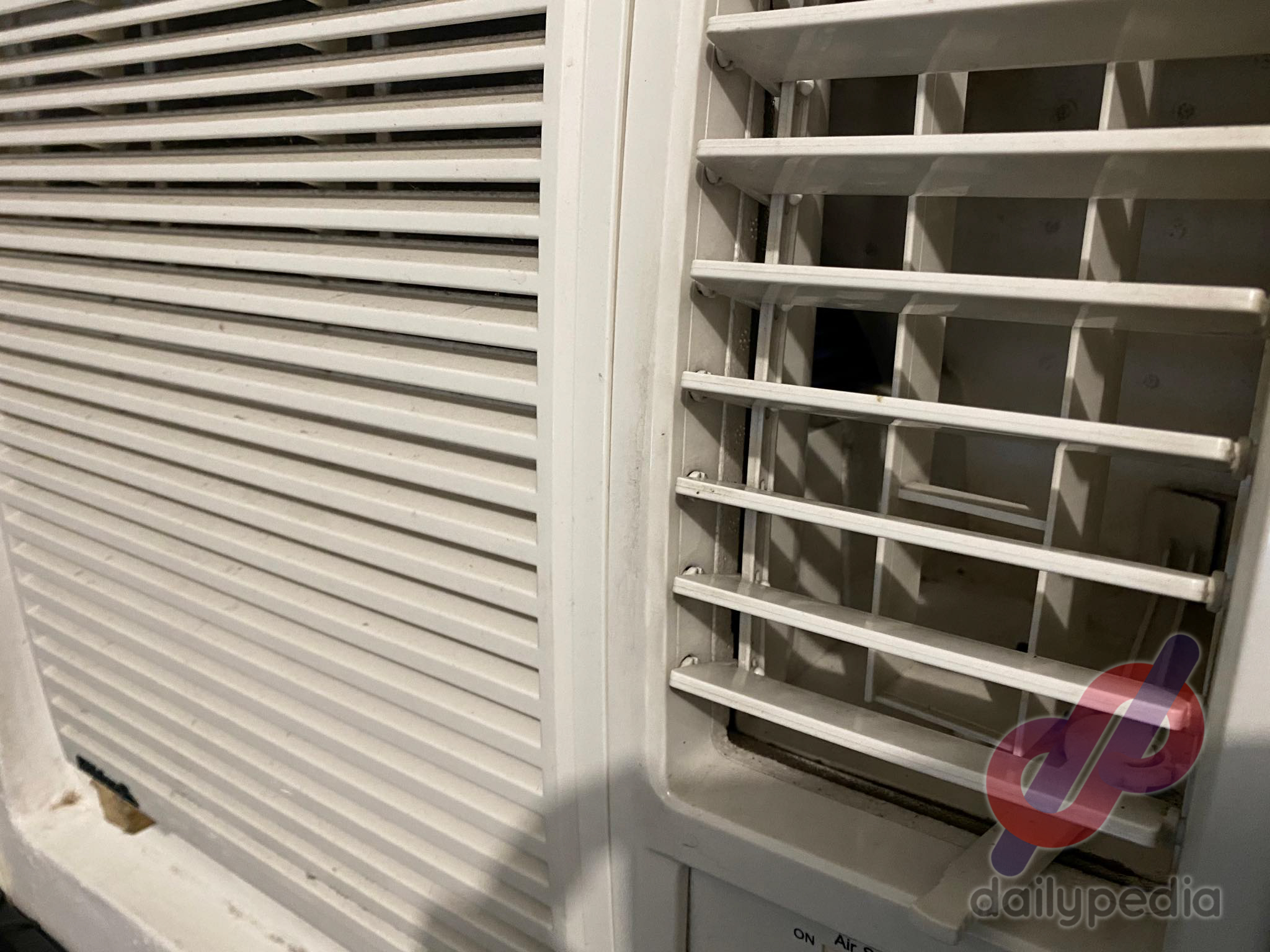 Even those ACs that weren’t used during the ashfall should also be cleaned.

National Weather Service, a national oceanic and atmospheric administration that provides weather, water, and climate data, forecasts and warnings for the protection of life and property, says that ashfall can be very dangerous.

People who live near volcanoes obviously have it worse, but ashfall spreads quickly and usually covers a huge area.

Ashfall irritates a person’s eyes and lungs, which can possibly advance into a serious respiratory problem.

Not only that, but ashfall can also contaminate the water supply, and district sewage and electrical systems.

After an ashfall subsides, airports that were affected should be closed immediately until further intervention has been done since ashfall can also get into jet engines and damage them as well. 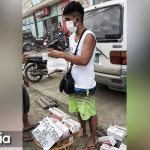