A netizen shared on social media an “anniversary post” for his first year of living with human immunodeficiency virus or HIV.

A young man with the Twitter handle @Bloodvenom recently tweeted that “by January 28, 2020, I’m celebrating my 1st year as PLHIV.” 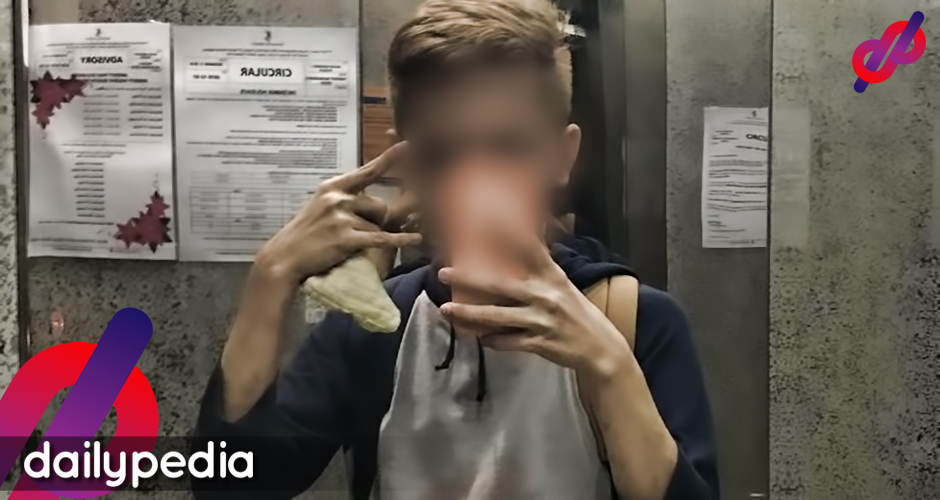 Bloodvenom said he was not ashamed to disclose his HIV positive status to give a face to one of the most stigmatized infectious diseases in the country.

“I am not afraid of saying that I am living with HIV 💛 because I want to give a face to a health condition that has been termed a ‘death sentence.’ 💪 And I will not stop until the stigma ends.🤞🏻💁🏻‍♂️,” he said.

Apart from sympathizing, many netizens have also expressed admiration for Bloodvenom.

You're so brave! I envy you! Much love!

“Keep on fighting! Always remember there’s a lot of things to be thankful for. So proud of you even if we don’t know each other. God bless!”

Keep on fighting! Always remember there's a lot of things to be thankful for. So proud of you even if we don't know each other. Godbless!

“Much admiration for you.”

Much admiration for you

At present, there is no cure for HIV and acquired immunodeficiency syndrome (AIDS).

AIDS is the most advanced stage of HIV.

But many different drugs are now available to control the virus. 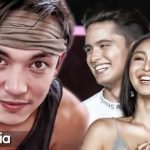