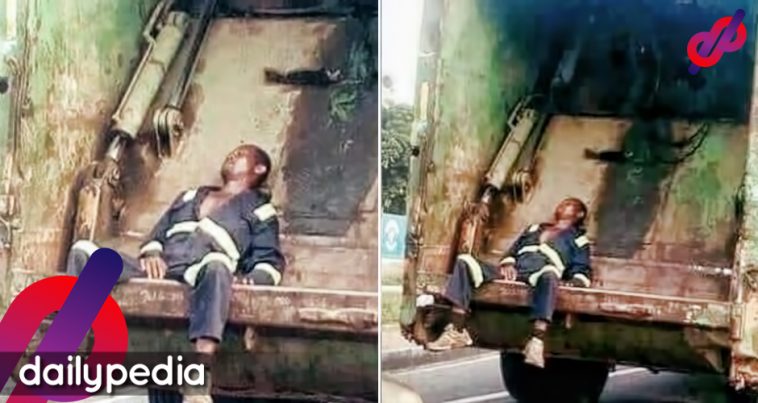 A netizen posted a photo of a garbage collector sleeping at the back of a garbage truck, seemingly tired from all the hard work he had put in. 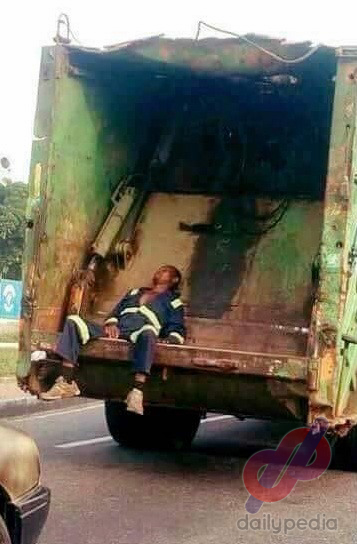 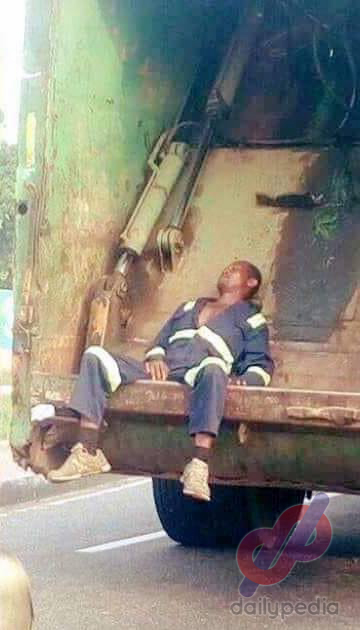 Although he works a physically demanding job, he only gets a small amount of money from it.

A Facebook user named Mc Nhasty posted a photo of the garbage collector riding a garbage truck. He was taking a nap while waiting for them to arrive at the next destination.

With the photo, the netizen expressed his feelings towards the country’s employment system.

Many netizens found it relatable and said that people who are like the garbage collector are the real heroes of the country. 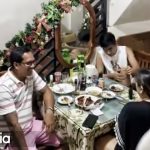