The study had 32,000 respondents who were labeled as ‘healthy’. 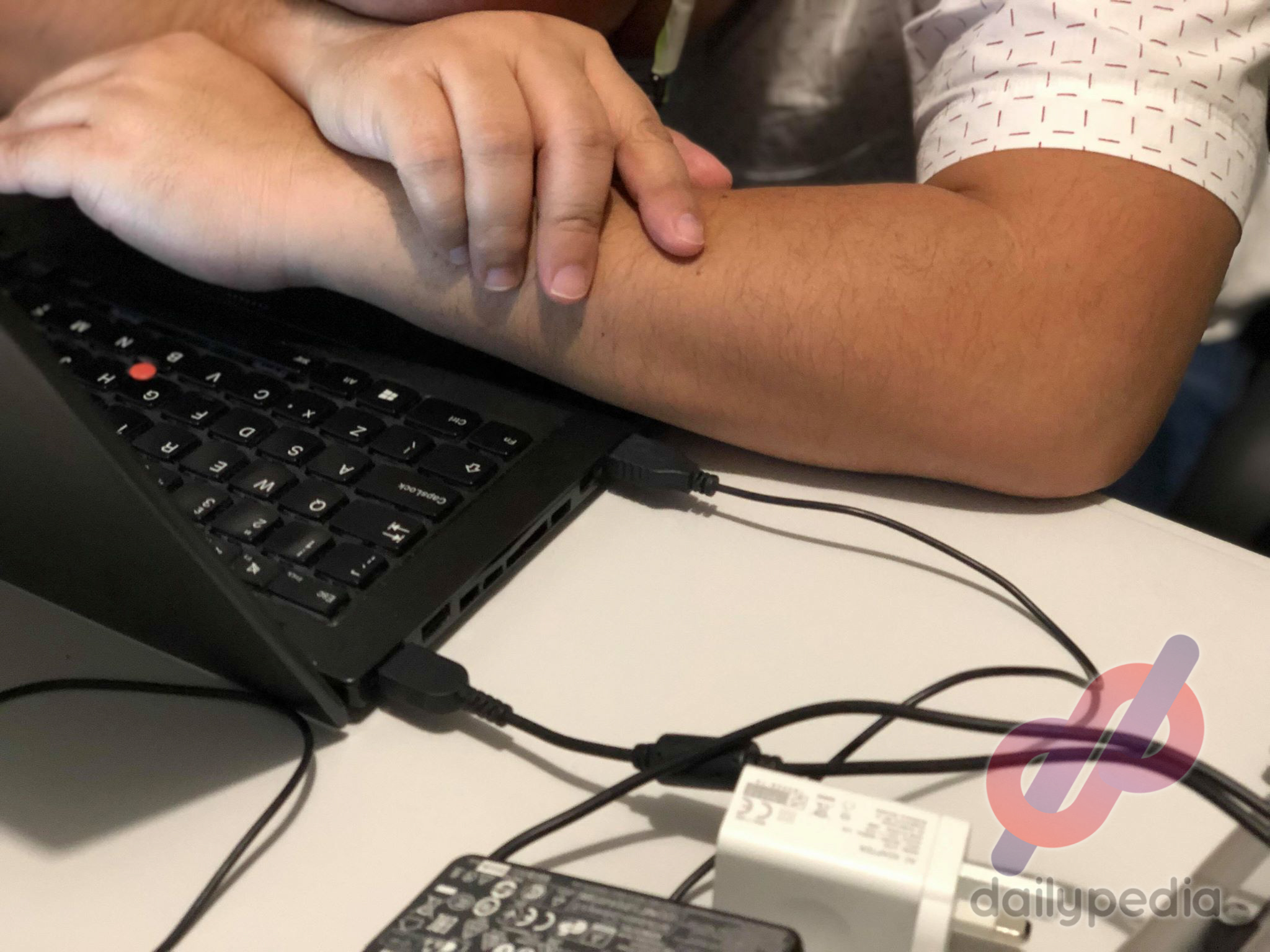 Those who stayed in bed after waking up on a daily basis had their chances increased by 23%.

The study also said that fat people or those with high cholesterol levels, which are indicative of an upcoming stroke, are most likely to take long naps and get into a deep slumber.

Dr. Xiaomin Zhang, one of the researchers, said that a sedentary lifestyle or a very inactive one can lead to the condition.

“Long napping and sleeping may suggest an overall inactive lifestyle, which is also related to increased risk of stroke.”

Zhang emphasized the importance of sleep, especially in adults.

“These results highlight the importance of moderate napping and sleeping duration and maintaining good sleep quality, especially in middle-aged and older adults.”

8% of the respondents in the study reported that they take naps at least 90 minutes a day. Additionally, 24% admitted that they sleep for more than 9 hours a day.

Unfortunately, the study said that long sleepers are 85% more likely to get a stroke. 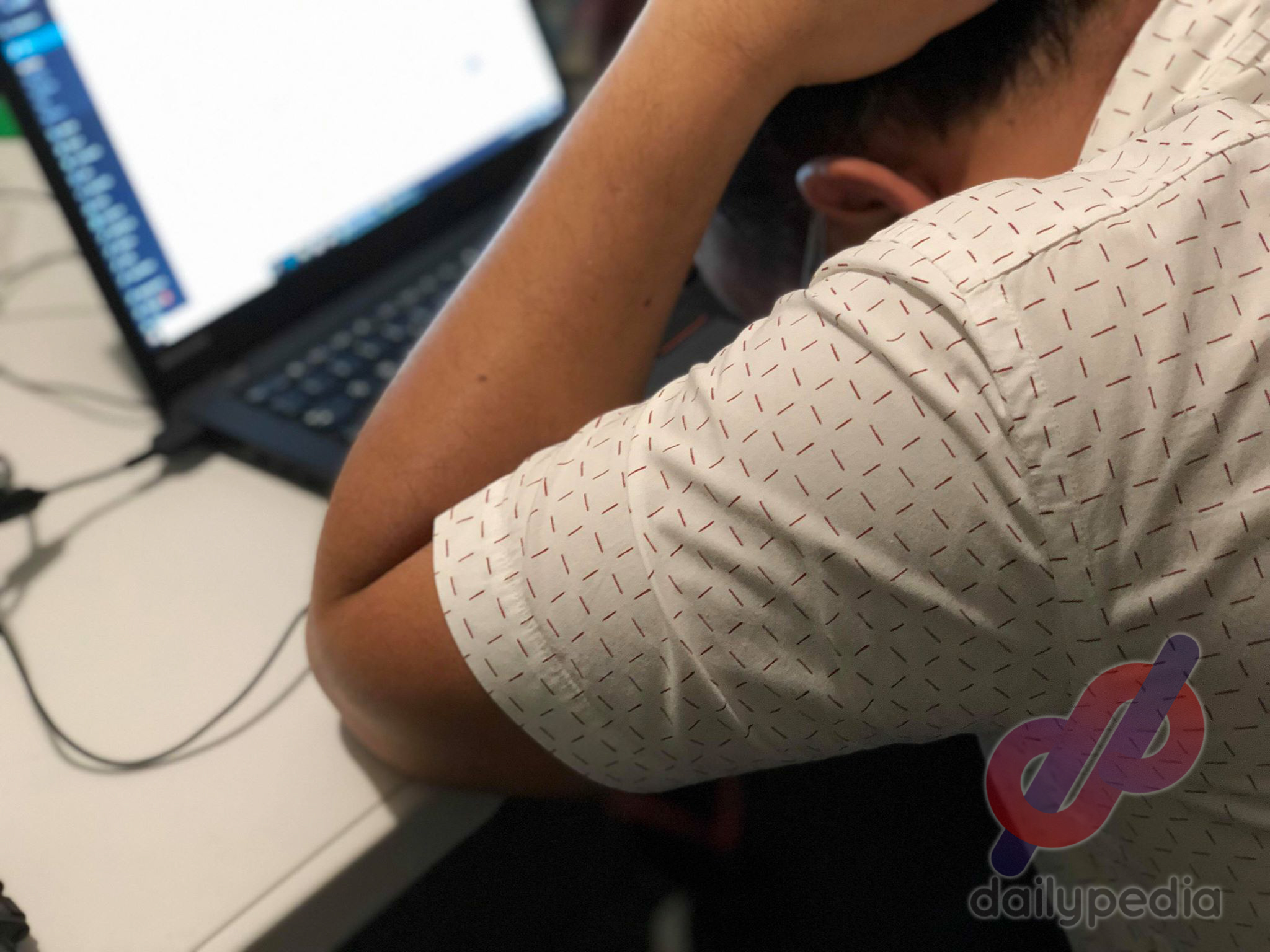 Long sleepers aren’t the only ones who are at a high risk of developing a stroke, those who don’t get adequate sleep do too, at around 29%.

Internal bleeding and blood clots are the two main reasons why a stroke would occur, which basically cuts off blood flow to the brain.

Interestingly, around 150,000 Brits get this condition which is the number one in the category of complex disability.

Senior cardiac nurse Barbara Kobson, who works for the British Heart Foundation said that any abnormalities relating to sleep can lead to a stroke, whether it be too much or not enough.

“We know how long and [how] well we sleep can have an effect on our heart and circulatory health. This study suggests that sleeping for a longer time, getting sleep of poor quality, or taking long midday naps could be associated with an increased risk of stroke.”

The study has yet to be confirmed since it was only done on Chinese adults. But the results suggest that the study has strong arguments when it comes to sleep being associated with stroke.

“Although this is an interesting study it was carried out among middle-age and older Chinese adults, so we can’t be sure that these findings are relevant to people in the UK.” 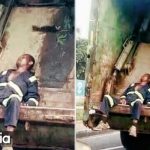 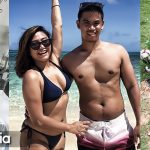