A video of a man who claimed he had been walking for three days straight just to go home has been trending on social media. In the post by a netizen named Rufo Monroy, the guy was said to have been fooled by a contractor who did not pay him. 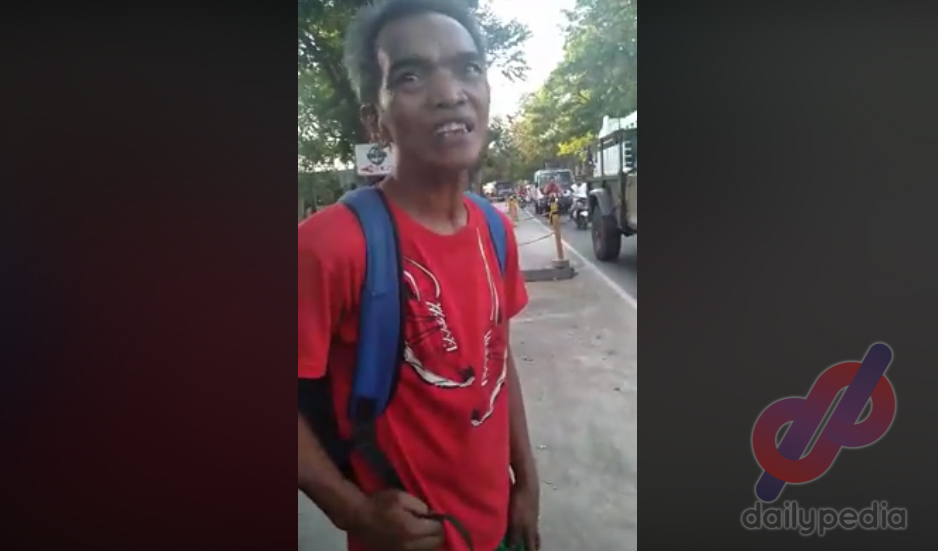 And because he didn’t have any money, he decided to just walk from Laguna to Tagaytay.

According to the man who was named Anthony Gamas, the contractor was decent at first and didn’t fail to give them their salary. But as time went on, they stopped receiving money even after they did their jobs.

Understanding Gamas’ unfortunate situation, Monroy asked the man if he already ate and the latter answered no. He said that he just wanted to go home so he didn’t really feel the need to eat.

However, Monroy chose to buy the poor man a buko juice and give him Php70 for the man to afford to commute. The netizen also gave Gamas a ride in his car and dropped him off somewhere that’s closer to his home.

Facebook users commended Monroy’s willingness to help the man and said it was \ an inspiration to everyone else. The video now has more than 2.4 million views. 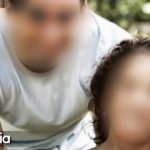 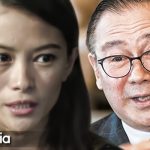