Advertisements are made to entice consumers into buying the company’s products or services. This includes a long process of brainstorming and creative production just to come up with the right visuals and words for their target audience.

It may also mean that they might sugarcoat things to make the brand into something that it’s really not. 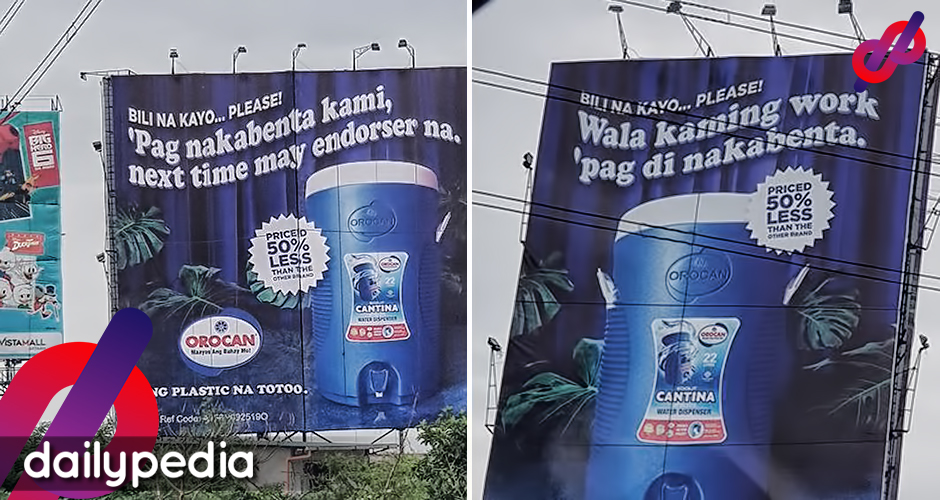 Recently, Orocan went viral because of its latest billboards. They just became really honest with their ad and instead of using flowery descriptions, frankness became the key.

The ad showed a photo of the company’s Cantina water jug. The real amusement came from the text “Ang plastic na totoo”. They also captured the attention of passers-by by convincing them to buy the products with “Bili na kayo…please! Wala kaming work pag di nakabenta” and “Pag nakabenta kami, next time may endorser na kami.”

Aside from the amusing billboards, the Orocan Cantina also appeared in a video made by the brand. It contained a parody of home TV and online shopping network, O shopping. It featured actor Victor Anastacio, who is a host on O Shopping, delivering a spiel for “TotoO Shopping”.

Another netizen also noticed the brand’s other ads which were as witty as the other two previously mentioned. “Liit nito nabasa mo pa. Bili kayo…pls,” it read.

Posted by Thefanboyseo on Thursday, November 14, 2019

Meanwhile, Herbert Hernandez from the ad agency GIGIL, shared how these viral ads affected the sales of Orocan.In fact, the brand increased its sales by 24.5% last month.

Did these advertisements convince you to buy the product? 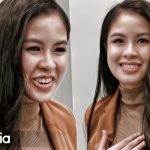 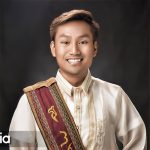