Comedy queen Ai-Ai Delas Alas reacted to the May-December romance of a couple who recently joined one of the segments of the longest-running noontime variety show, Eat Bulaga. 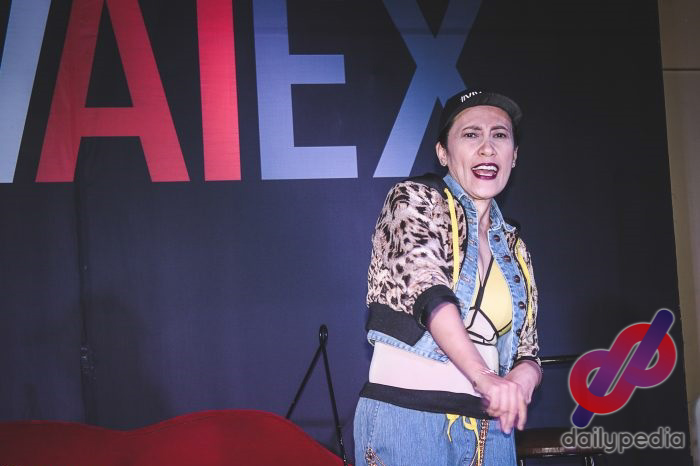 Sharing a photo of the couple on her Instagram, the 55-year-old actress, who married 25-year-old Gerald Sibayan, said she was happy that the pair was also like them, who are in a big age-gap relationship.

Ai-Ai was referring to 67-year-old Lorna and 33-year-old Danny, who have been married for seven years.

Lorna was among the guests invited for the show’s “Bawal Judgmental” segment.

During the said segment, beauty queen and actress Ruffa Gutierrez needed to guess, who among the seven women was married to a man who was at least 14 years younger than the bride.

One of those she picked was Lorna from Sta. Mesa, Manila.

When it was time to reveal the answer, everyone was surprised when Lorna said that she was married to a man 34 years her junior.

Danny was then called up to the stage and he kissed Lorna.

According to the couple, they first met at a mini-concert while Lorna was looking for a place to buy cellphone load.

Danny was there and Lorna was able to buy P30 load from him.

From then on, they became friends, became best friends, and eventually became lovers.

When asked by host Joey de Leon what was the secret of their happy relationship despite the big age gap, Danny answered, “fear of God.” 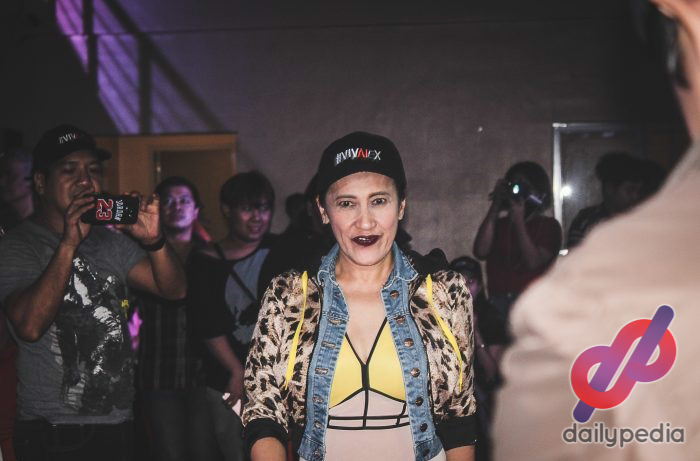 For their part, Ai-Ai and Gerald celebrated their fifth anniversary last April.

The couple tied the knot in December 2017 at the Christ the King Parish in Quezon City after four years of being together.

Last February, Ai-Ai shared that she and Gerald are planning to try for a baby in 2020.