Finding love can be hard. Keeping a romance alive can be even harder.

Here are some of Pinoy showbiz’s biggest break-ups and most heartbreaking splits of the year. 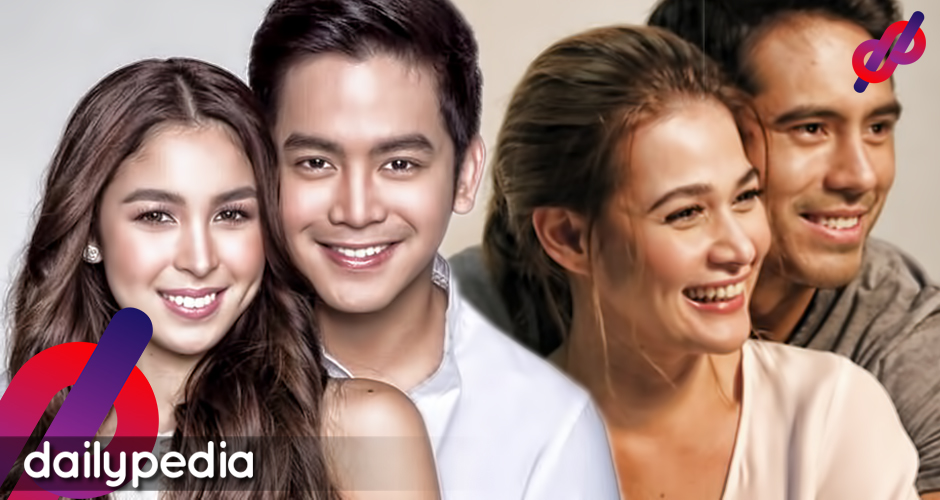 Garcia and Barretto had people hooked on their JoshLia love team when both starred in the box office hit Vince and Kath and James. 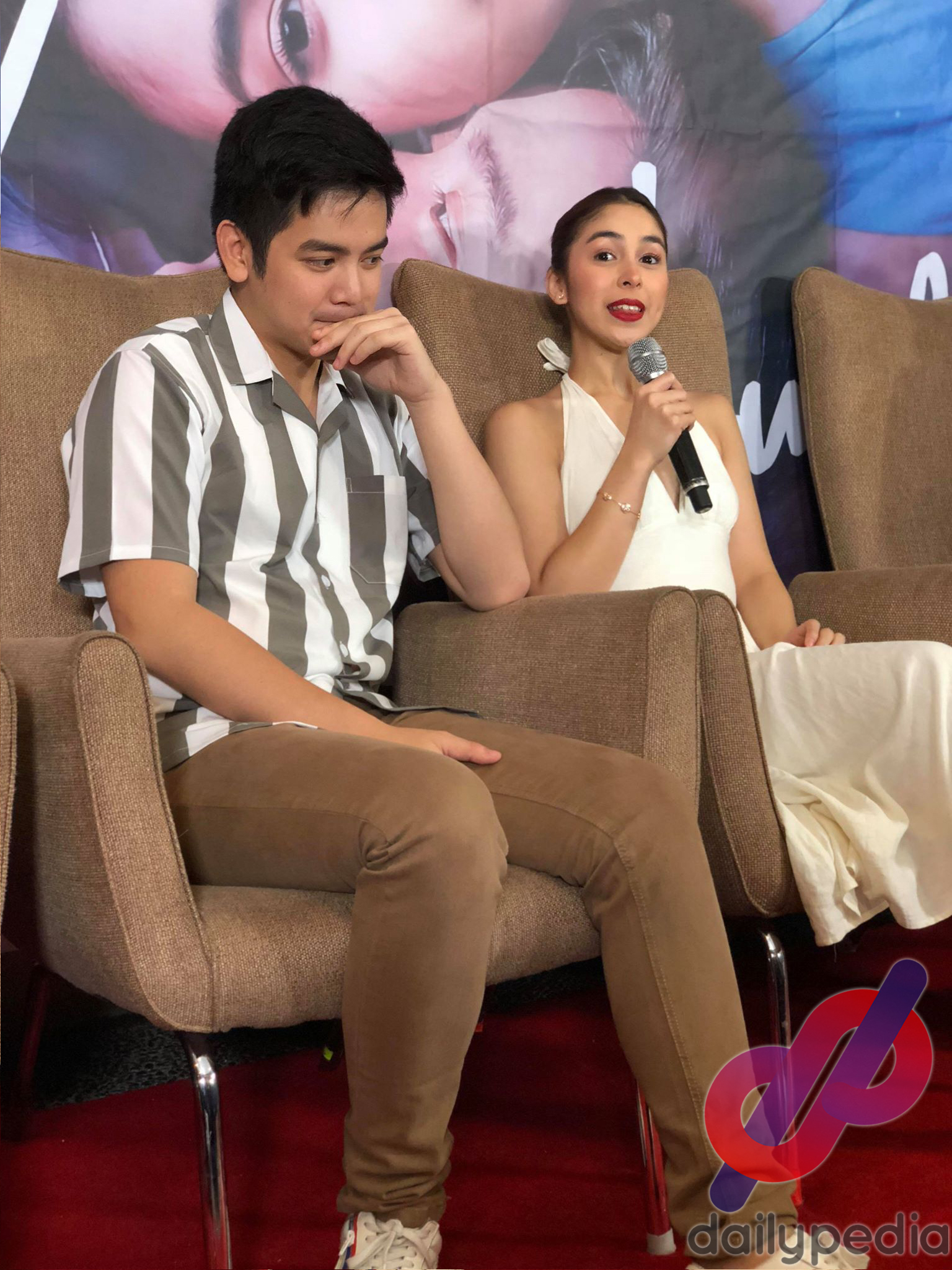 The two became a couple in 2017 after rumors surfaced that they were dating.

In June 2019, Garcia said that he and Barretto are back to being ‘best friends’.

Fans speculated that Gerald Anderson had something to do with their breakup, but JoshLia denied that rumor.

Manny Pacquiao’s son Jimuel started courting Heaven in 2018 and it took a year before they became a couple.

After revealing in March that they were a couple, they both deleted photos of each other on their social media pages by June. People said that Heaven just used Jimuel for more clout, which she denied.

On August 7, during an appearance on Magandang Buhay, Heaven quoted something her mom said to her, regarding her relationship with the Senator’s son.

“Sabi po kasi ng mom ko, ‘Don’t ever let anyone make you feel that you are not enough because you are.’ And when that happens po it’s time to let go.” 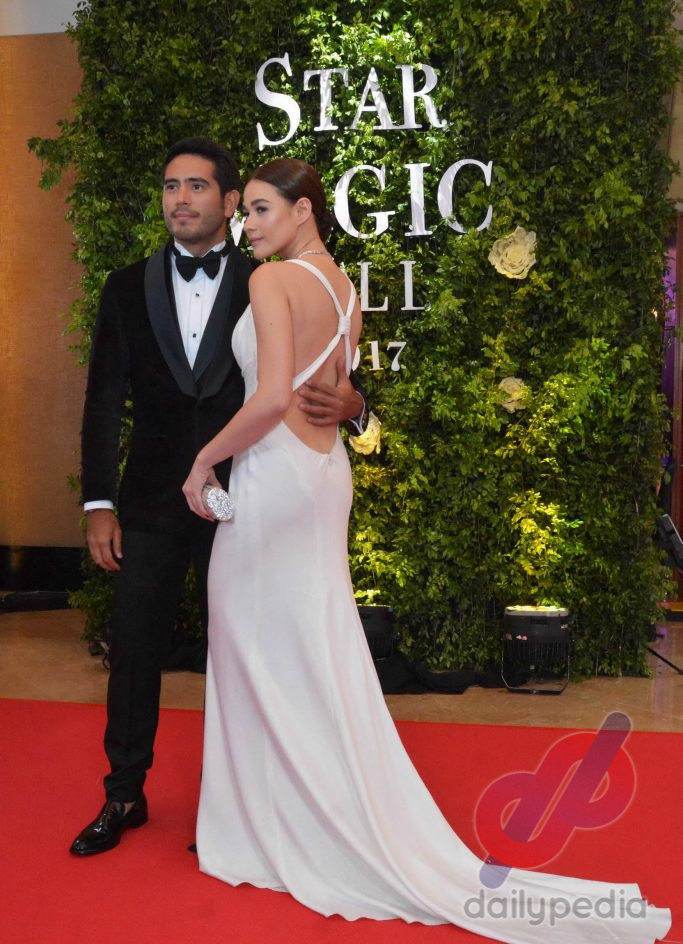 The Bea-Gerald love team’s popularity skyrocketed once again in 2016 when both starred in How To Be Yours.

The two had relationship issues but according to Bea back in 2018, she gave Gerald another shot at making things right.

In July of this year, Bea said she was done with Gerald. Julia Barretto was heavily associated with their breakup. Bea then said that Gerald ‘ghosted’ her and just stopped talking to her.

Ramirez and Constancia were one of the most popular couples in show business in 2017 but this year the two broke up.

Although remaining as friends, Ramirez is not ruling out the possibility that the two will get back together.

Early this September, Ramirez told Boy Abunda that she and Constancia did not agree on many things.

Ramirez added that she will focus more on herself than getting into romance.

Arci and Anthony became a couple in July 2017. During a press conference for her television show Pamilya Ko in 2019, Arci said that she and Anthony had broken up for months already.

The actress said did not reveal the reason for their split, but made it clear that a third party wasn’t involved.

She is not even sure if they consider themselves friends, but their split up was ‘mutual’. 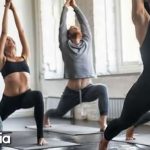 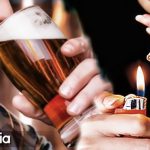