Tatay Gerardo is an ice cream vendor who rides his bike from Biñan to Santa Rosa every day to sell ice cream. 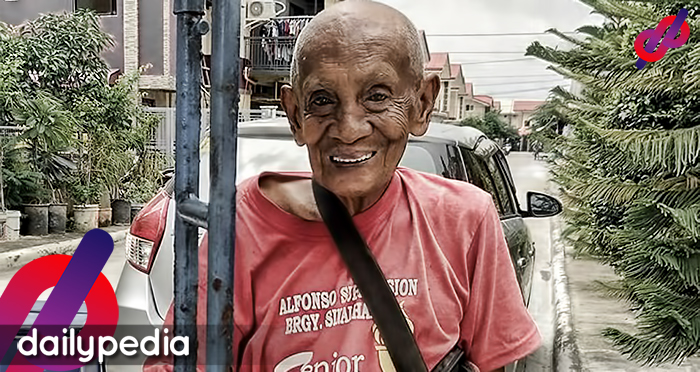 During her conversation with Tatay Gerardo, he said to her that “Maganda ang may pinag-aralan para hindi matulad sa akin na ganito lang.” Hearing these words made her tear up.

In response, Avila said that she wanted to be like him, a man who is very hard-working, persistent, and full of wisdom which she believes that it is not just learned inside the classroom.

“No, Tay. I want to be like you in the future. You are hard-working, persistent, and full of wisdom. These are things we get not just from the classroom but outside of it. I look up to you because despite your old age, you are still able to work in order to earn a living. You may not realize it, but you deserve so much respect.”

Avila admires Tatay Gerardo who despite his old age is still able to work in order to earn a living. Though he may not realize it himself, Avila said that he deserves so much respect.

After their conversation, she offered him a small amount of money so he could go home early. Tatay Gerardo was so happy and he said, “Salamat, Nak. Makakauwi na ako. May pambili na ako ng pagkain.”

Hearing those words really made Avila’s heart so happy. 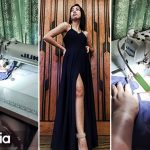 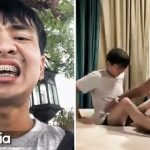