Videographer John Joseph Lopez Buenaventura went on Facebook and shared one of the scariest moments ever in his life. 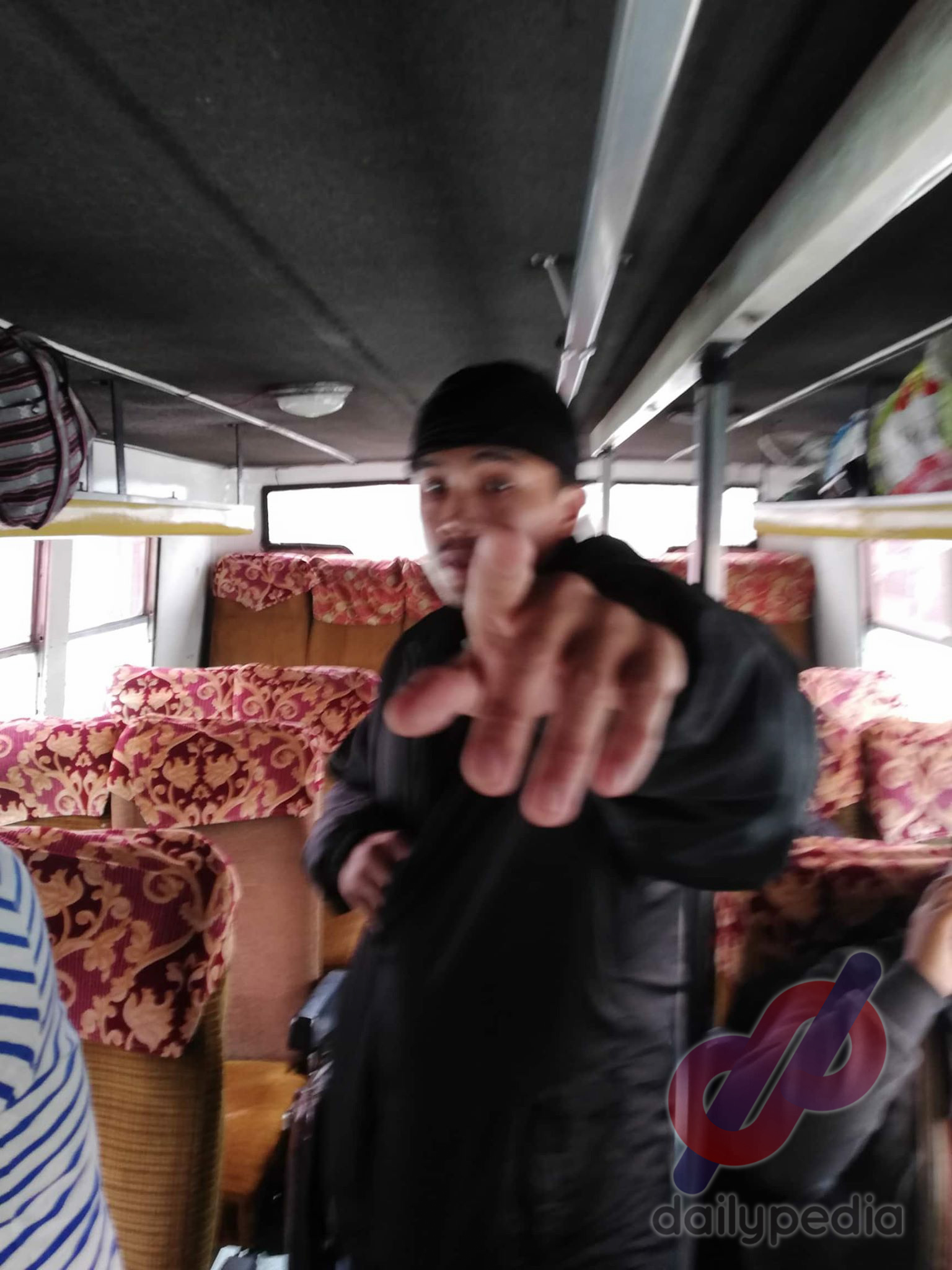 The bus then ran into a police checkpoint at around 1 pm. Everyone was ordered to get off except for him and two other people.

“Tinigil nila yung bus na sinasakyan ko. I just woke up that time. Pinababa lahat ng pasahero except me and 2 other people in front.”

John was confused and scared when some men approached him in an aggressive manner.

The men said they were looking for somebody who was being hunted by the authorities. John agreed to have his bags checked but said that only he could touch them, to avoid any planting of evidence.

“May hinahanap daw silang tao coming from a tip from Bontoc police. I wasn’t sure if it was drugs they’re looking for. Sabi ko, bubuksan ko, pero lumayo siya dahil baka may ihulog siyang planted evidence.”

John knew he did nothing wrong but was still scared for his life.

“In that moment, I reminded myself that I was innocent and I don’t have anything in my bag except my camera gears and dirty clothes.” 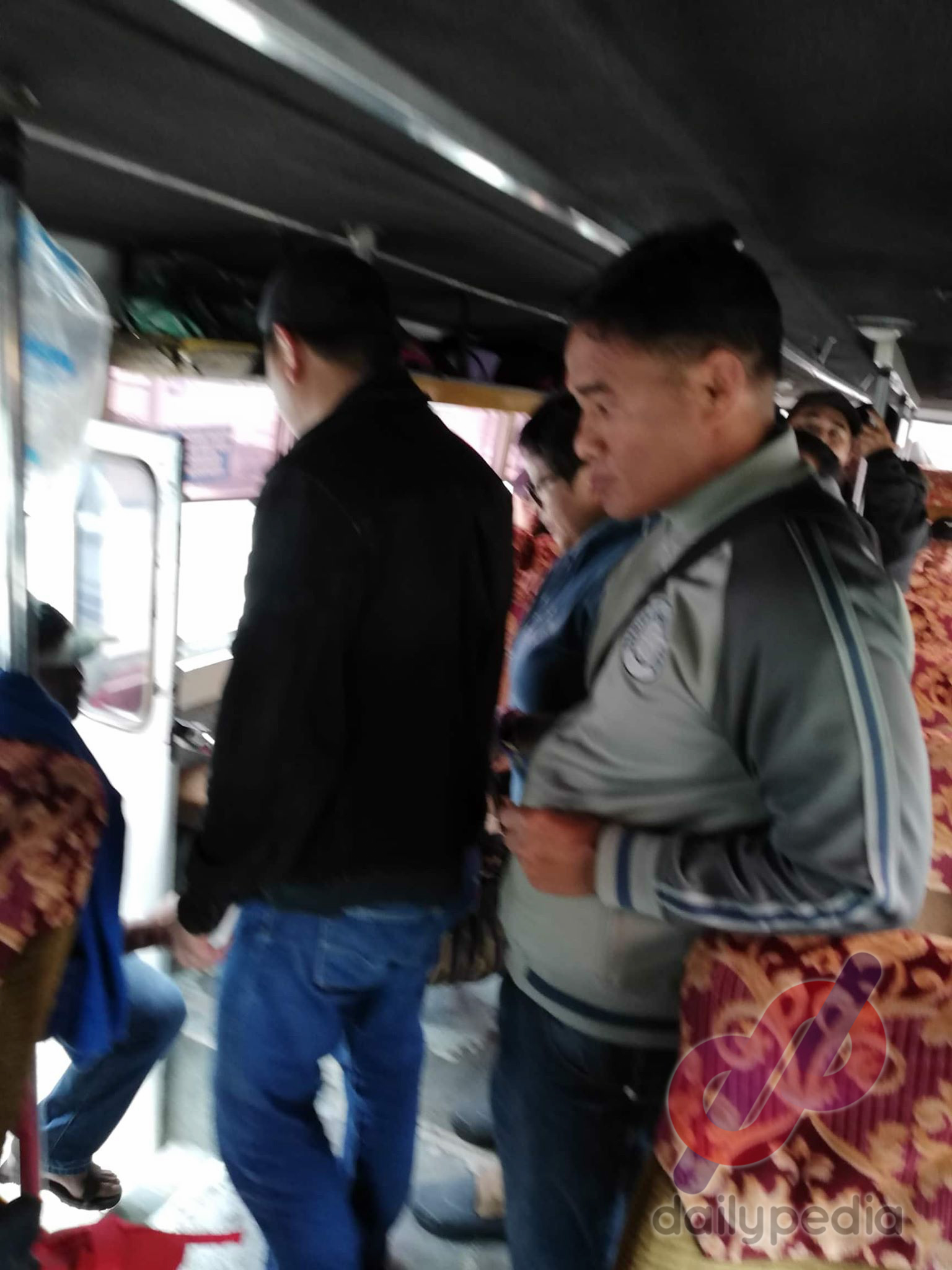 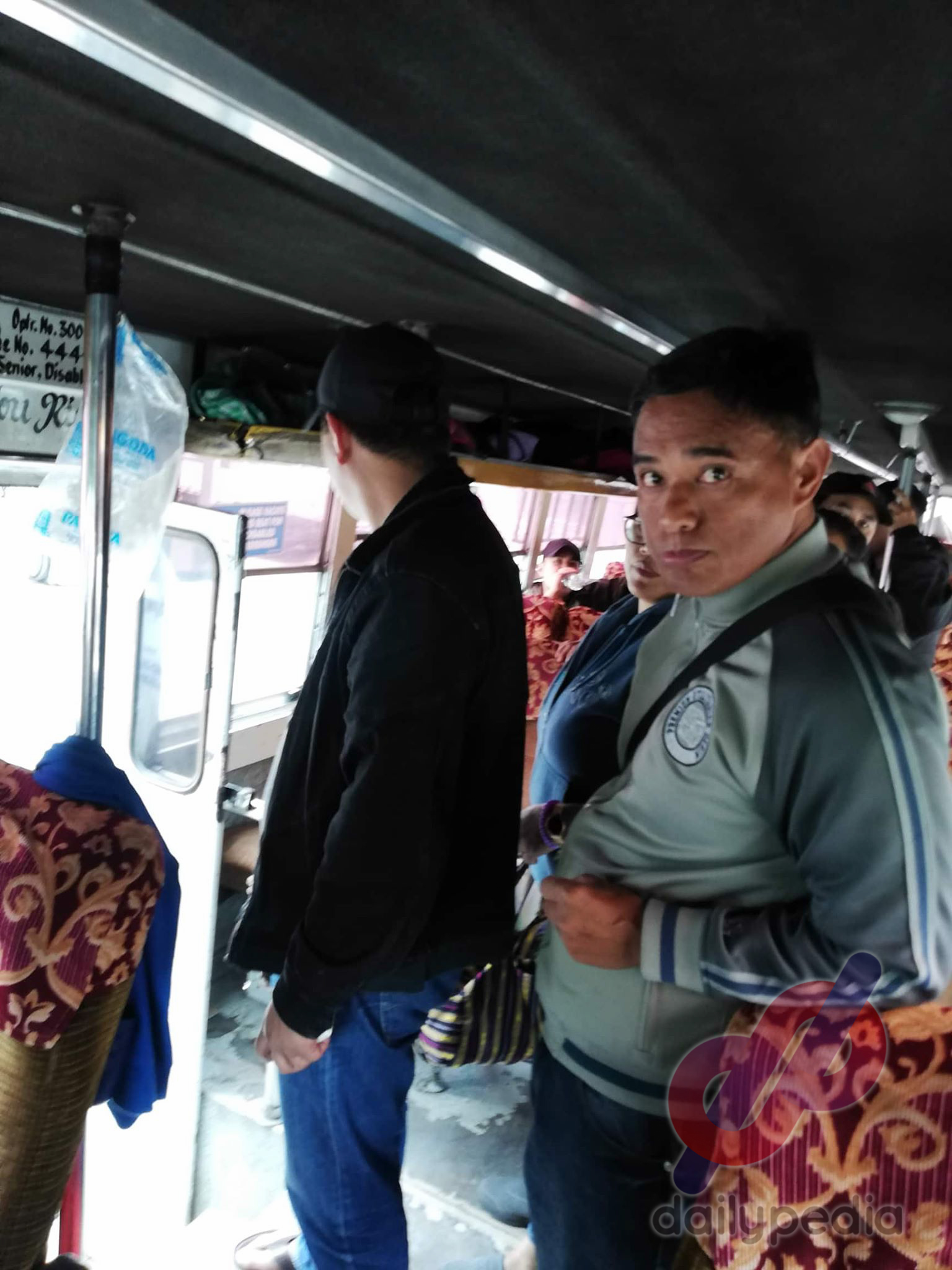 John then started opening his bags one by one, when a man, who was seated behind him, started talking to the cops in Iloko.

He asked Gerald to watch his bags to make sure nothing unusual happened. He then showed the authorities the items in his bag.

“I asked him to watch my bag and hold it for me, to make sure na wala silang itatanim, tiyaka ko kinuha yung bag ko sa bandang likod. I opened it. I showed my camera. Every item that I have. I told them I just came from a shoot and we were coordinated with Bontoc LGU and Police, kahit tanungin pa nila.”

The authorities seemed embarrassed after hearing this. John and Gerald then started to do the talking.

John expressed how he almost lost his life had he handled the situation differently. Uniformed cops then came and took over the situation. 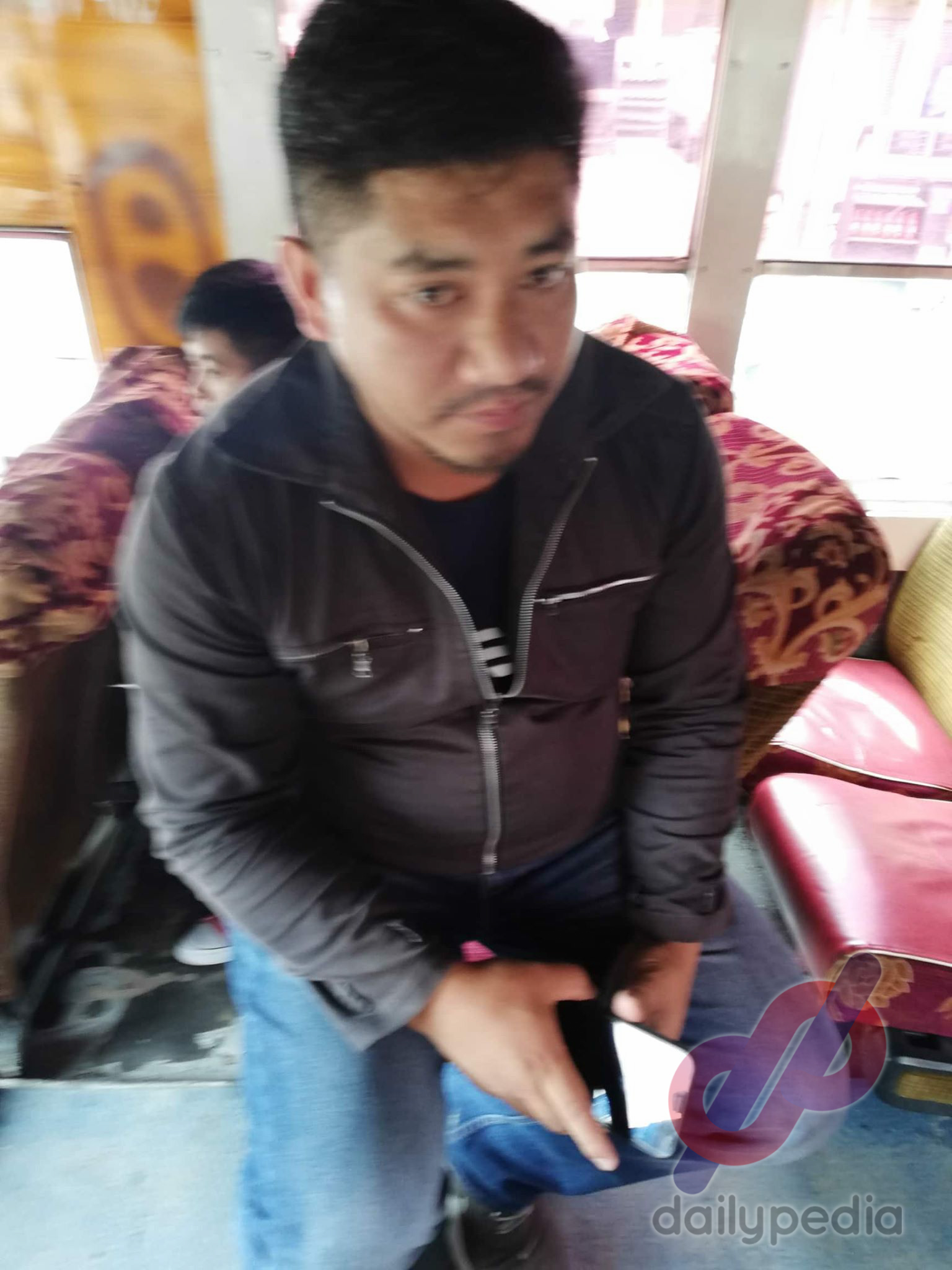 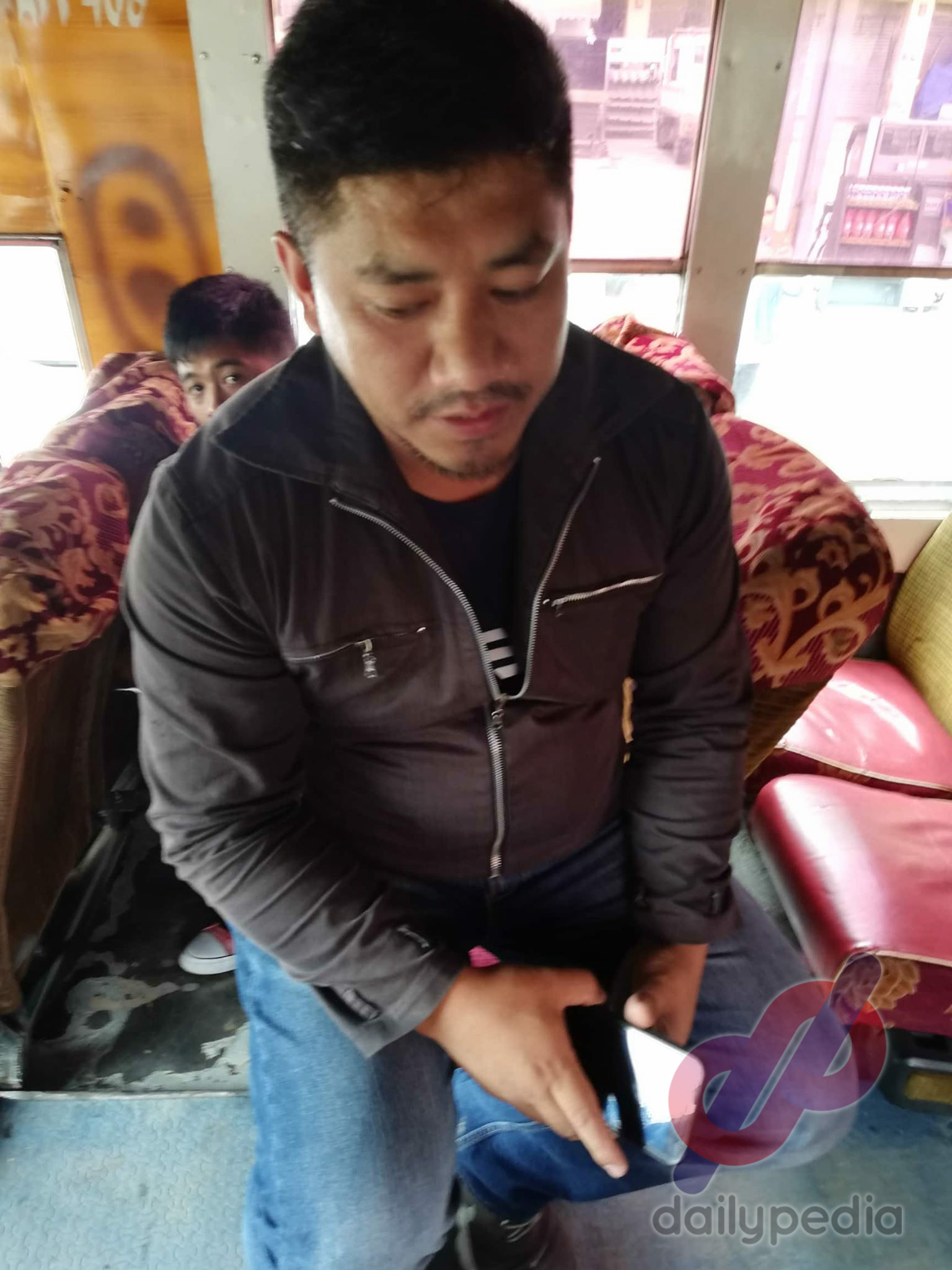 “In there, I was inches close to death. I know they’re armed. They were aggressive. And they were disappointed. They wouldn’t even show an ID or a warrant or something to prove their operation to be legitimate. But some uniformed police personnel also came up, taking photos.”

John told them to just let the situation go because people have things to do, plus he lacks sleep.

One of the men then apologized to John and told him that he learned his lesson, while reaching out for a handshake. 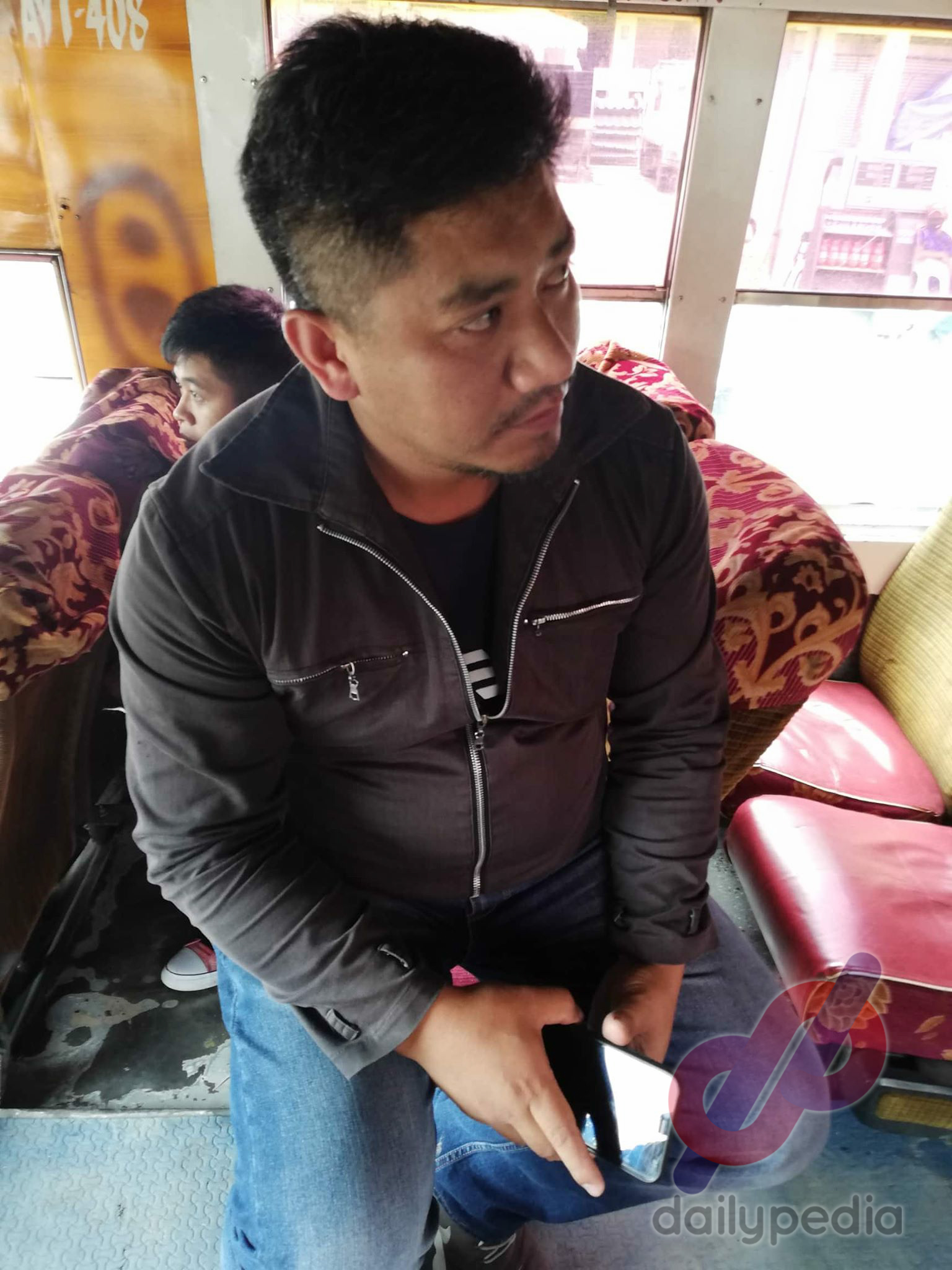 “He came down. At umakyat muli after a minute. He was apologetic. He was reaching my hand for a shake hand, while saying sorry. He told me, may natutunan daw siya sa pangyayaring ito. Na may natutunan siya sa mga sinabi namin ni uncle Gerald.”

Gerald advised John to shake the man’s hand and so he did.

“Gerald told me to shake the hand of this Police in civilian clothing. I did, and told him na tayuan niya ang mga sinabi niyang may natutunan siya sa pangyayaring ito. ”

Gerald revealed that he is part of the Cordillera People’s Alliance, who is against the current administration.

They had serious conversation and both agreed that the current administration is abusive in nature. Their oppressive operations need to stop since they are ruining lives and families. 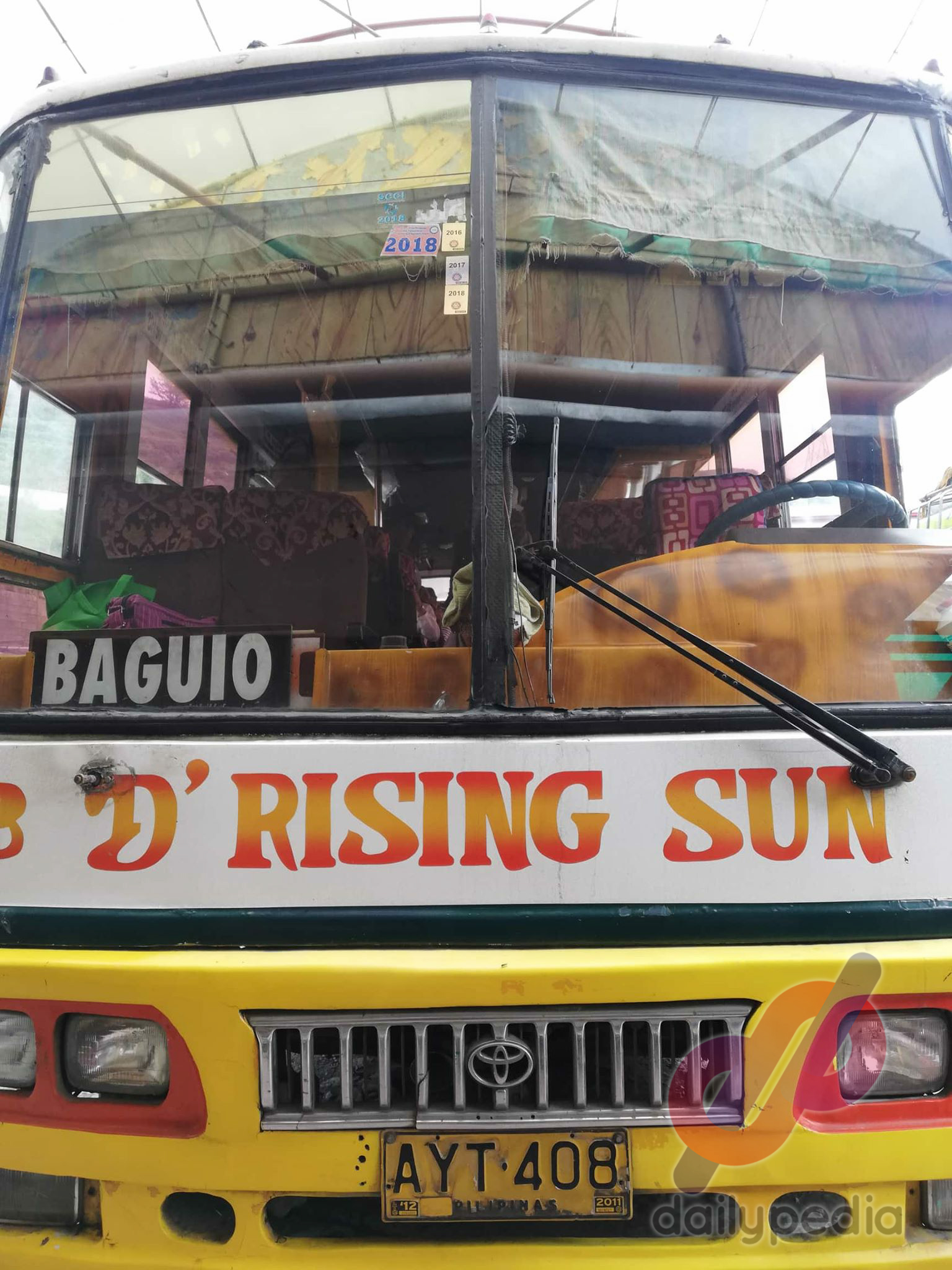 John ended by saying that those who support the current administration are basically supporting the demise of the Philippines.

John then went to Baguio Police Station 7 but was denied help because the incident happened in Tublay. 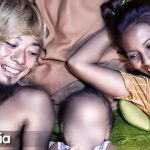 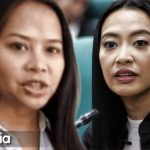