James Deakin shared a story of how one of his friends told him how a hacker almost installed a predatory virus on their phone.

Deakin received a panicked text from a friend. He called her immediately and once he heard her shaky voice he figured out that things weren’t right. 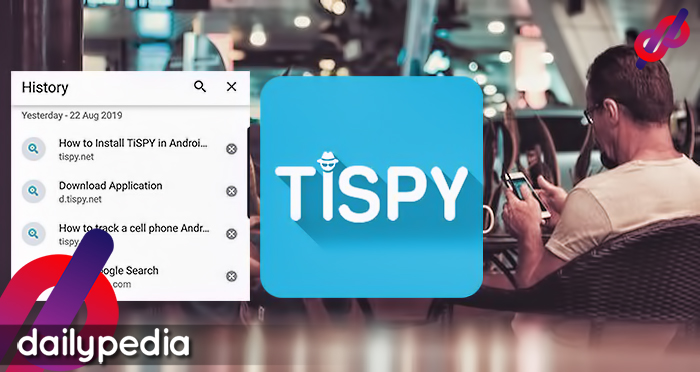 “From the hello alone, I knew something was terribly wrong. There were tremors in her voice. Her sentences were short and fractured; it was like she was trying to talk in code.”

Deakin asked if someone was threatening her, and she said yes. The friend then told him that if anything ever happens to her, the last place she was at was Single Origin in Rockwell.

“I’m in Single Origin in Rockwell. If anything happens to me, this is the last place I was in and this is who I’m with. Then the phone went dead.”

She, fortunately, called him back. She told him that she would be driving far away from the place of incident.

“I stayed with her on the phone until she was in her locked car and started driving off. It was only then could she start explaining what happened.”

Deakin’s friend revealed that she went on a date with a man she met online. The man then told her than his phone’s battery was low so he asked to borrow hers.

She gave him a power bank to recharge his phone but he refused, saying that he had to open a PDF file. She was hesitant but she eventually gave him her phone. She saw that he was acting weird with her phone and asked what he was doing. The guy kept on stalling and making random excuses.

She took her phone right away when she saw the guy trying to connect his phone to hers.

She went to her browsing history and got the surprise of her life. The man tried to download and install a tracker and spyware on her phone.

That’s the time she sent messages to her friends including Deakin. Had the installation of the spyware been successful, then the man would have had control over her phone.

“This is a 20 step process that allows the person access to your camera at any time, your messages, videos, calls, location, location history, browser history and can even take screen shots and wipe your phone remotely. It’s a top shelf predator tool.”

The suspect has now deleted all his social media accounts. But before the deletion, he sent her a file on Viber which she did not open obviously.

Deakin and his team were able to find out where the man works, studies, and stays. Immigration was then alerted because the man was a foreigner.

Deakin advised people to let their friends know when they are about to go on a date with a stranger. Creating code words to secretly ask for help is also very important.

“One tactic is to develop a codeword or phrase in advance. Something that only you and your closest friends and family know that indicates you need immediate help. Also, always meet in crowded safe areas.”

Deakin said that there could be more of them out there so people should really be more cautious.

“He could really just be a random sexual predator that got careless.”