A couple named Jan Mercado (25) and Rhea Sangil (23) who mauled a Grab driver in Quezon City for refusing to board five people for a GrabCar service are now under police custody. They were nabbed for physical injury and malicious mischief. 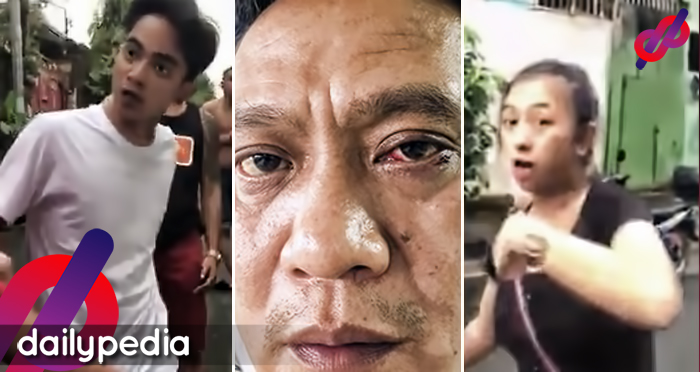 As seen in the viral video, the suspects and three others, including a child, booked a Grab Car driven by 47-year-old Reynaldo Tugade at Apollo Street in Barangay Del Monte last Monday (September 9) morning. While the passengers were about to board the car, the Grab driver stopped them and explained that GrabCar can only accommodate up to four passengers or it will be considered as overloading.

“Babasagin ko yang cellphone mo,” the passenger said while someone tried to stop him.

The driver continued to explain about the passenger limit of a four-seater vehicle, while the supposed passengers were insistent while pointing to the kid saying, “Ayan o! Bata lang yan.”

Mercado also claimed that he is also a Grab driver so he knows the rules. “Grab rin ako p’re” he said while he continues to insist that a two-year-old kid is not considered as one passenger and questioned the rules of grab.

At the last part of the video, it was seen that another girl passenger scolded the driver while showing her face on the camera. “Kukunan mo ako? Sige videohan mo ko, videohan mo ko”.

Brian Cu, President of Grab company also cleared that overloading is strictly prohibited. He also mentioned that the company will provide medical assistance to the driver and offered to cover the damage of the said vehicle and they will also provide legal assistance to fight for his case.

Meanwhile, the statement of Mercado family appeared on Grab driver’s group expressing their side. the family admitted that their brother, Jan Mercado has done wrong. They asked the netizens to also listen to their side. 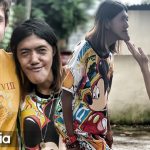 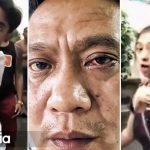