Researchers at the Norwegian School of Sport Sciences in Oslo say that five minutes of activity will reduce your chances of dying by half over the next six years.

Moderate activities include brisk walking, mowing the lawn, vacuuming, and any many other house chores. 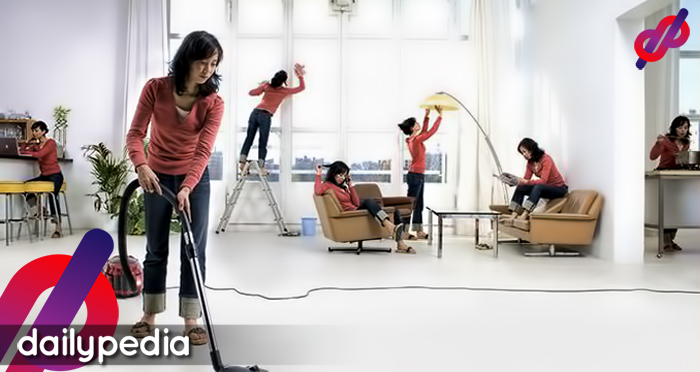 More importantly, the researchers also say that doing a light exercise for at least an hour also significantly reduced the chances of a person dying. Washing the dishes or cooking can be considered light exercises.

The study has concluded that physical activity has everything to do with “lowering the risk of dying.”

36,000 respondents agreed to participate but unfortunately, 2,149 of them died during the duration of the study.

Lead researcher Professor Ulf Ekelund claimed that any kind of activity will always reduce the risk of death.

The respondents who were considered the second least active were 52% less likely to die.

The second most active group saw 66% of their chances of dying slashed.

The most active respondents were 73% less likely to die compared to the other groups.

Dr. Charlotte Edwardson of the University of Leicester and a co-author confirmed that “physical activity of any intensity lowers the risk of death.”

“Doing something is better than doing nothing,” she added.

“So if you’re someone who doesn’t achieve the recommended levels of moderate-intensity physical activity, then doing more light activity, for example, pottering around more at work or at home and just generally being on your feet more, will still be beneficial.”

Professor Tom Yates, of the University of Leicester and a co-author of the research says that this study definitely confirms that activity is always good for overall health.

“It has previously been widely assumed more is better in terms of physical activity for health. However, this study suggests health may be optimized with just 24 minutes per day of brisk walking or other forms of moderate-intensity physical activity.”

Sitting for at least nine hours a day, surprisingly, does the opposite and increases the chances of dying.

“This highlights the importance of avoiding spending most of the day sitting, as well undertaking purposeful physical activity,” said Yates.

Jess Kuehne, of the Centre for Ageing Better, says that older people should be more active to avoid dying early.

‘If we want to be healthy and independent when we grow older, we need to do much more in our 40s and 50s. As well as aerobic exercises like taking brisk walks, cycling or swimming, we also need to be boosting the strength in our muscles and bones and improving our balance.”

In conclusion, any kind of exercise or activity is guaranteed to increase one’s lifespan, regardless of age. 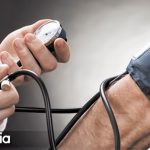 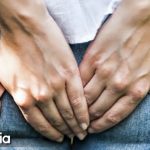