One of the latest and hottest issues in the Senate is about the NPA (New People’s Army) recruiting and brainwashing students.

During a recent Senate investigation, a former rebel by the name of Agnes Reano said that she was only 13 years old when she was recruited back in 1983. 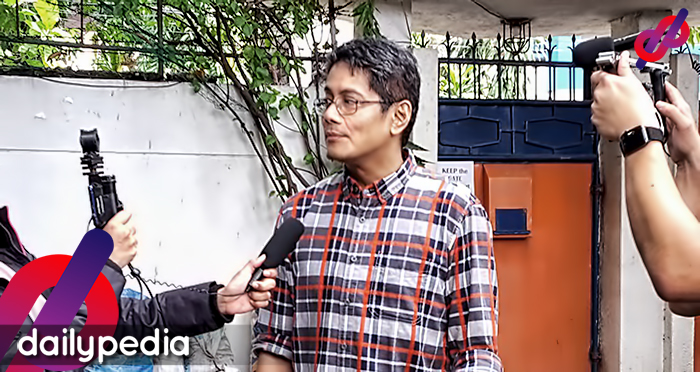 Her first task was to transfer ammunition from Naga to Legaspi.

Psychologist Randy Dellosa went on Facebook to share how to prevent students from joining the rebel faction.

Dellosa says that parents shouldn’t make their children too optimistic about life since most of the time, living life is not an easy thing to do. The NPA sees this as an opportunity to exploit these students.

“Don’t paint for your kids a rosy picture of life and the world. Later on, they will just discover that what you painted for them was a lie. Their disillusionment may be preyed on by leftist influencers.”

The NPA gives students a sense of hope but things are much different when they are already recruited.

Parents should make their children understand about the difficulties in life so they wouldn’t be manipulated easily by the rebels.

“Early on, discuss with your kids about poverty and social ills so that they are not ignorant about real-life issues. It is the young people’s idealism and ignorance which leftists manipulate in order to entice kids to join their camp.”

Parents should let their kids go on programs that help people that are in need.

According to him, this will make students realize that there are other ways to help the poor and that the violent NPA ways are uncalled for.

Dellosa urges parents to show their children that poor people matter too.

“As for us adults, let us be good role models for our kids—by being passionately compassionate in helping the poor, through gentle and compassionate ways.”