Ria Rogers posted a profanity-laced rant on Facebook group TNVS OPERATOR, DRIVER, AND RIDER OF GRAB about how a Grab driver, Randy Abedes Perez was inconsiderate and disrespectful towards her and her child. 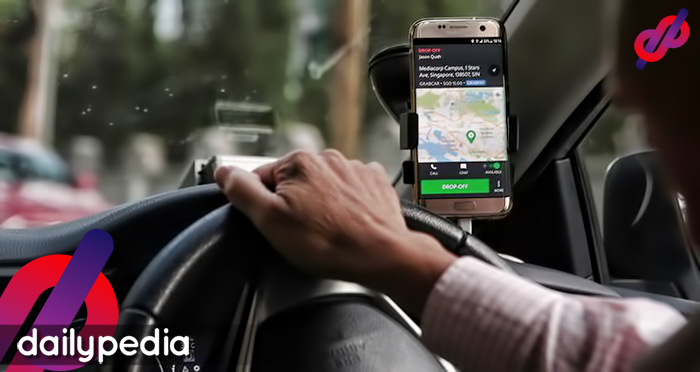 Rogers chose the GrabShare option which is cheaper, but got mad when Perez charged her extra because she was carrying a child.

She said that in her previous bookings, she would bring her 8-year-old daughter with her along with her baby and was not charged with anything extra.

It was raining at the time and Rogers said that her infant child got wet which pissed her off the most.

Perez could have been more considerate given that there was an infant.

The screenshots show Perez canceling the booking before accepting it again.

Grab has a rule that every passenger should be charged, regardless of age. 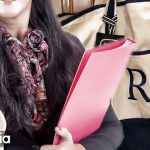 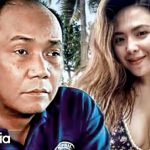