Aquiro “Aki” Jazz Detablan who went viral after a photo of his father selling banana cakes to raise money for his operation, died on July 22, 17 days after his liver transplant operation in India.

Aki’s mother released a statement thanking all the people who helped them raise the money for the operation.

Aki was from San Juan, Calamba City and was diagnosed with biliary atresia, a rare liver disease that affects infants 8 weeks into their life.

People were excited when they found out the family was able to raise enough money and were heading to India for the operation. President Rodrigo Duterte and other politicians handled their expenses.

His funeral was held in Bicol. 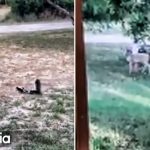 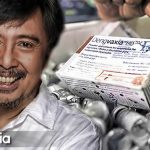