Couples won’t always see eye to eye on a variety of aspects in relationships. Some would even avoid arguments just to save their relationship, and it shouldn’t be this way.

A study suggests that couples who get into frequent arguments will see their relationship last longer than those who do not. 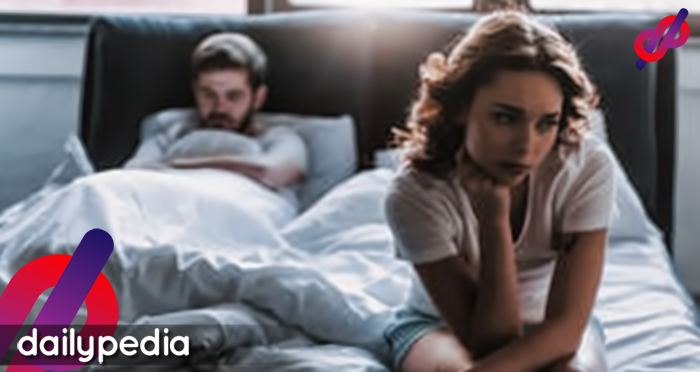 Deborah Grody, a clinical psychologist, said that relationships die when couples don’t see each other at the level of intimacy as they used to when they were just starting out.

“Relationships that can’t be saved are relationships where the flam has completely gone out.”

James McNulty of Florida State University published a study in 2012 that said, “Sometimes expressing anger might be necessary to resolve a relationship problem.”

The question then is how do you start an argument in the right way?

Experts of the study say that it is always better to ask first before doing any complaining. It is also important to try and think about what caused the problem in the first place.

Rather than competing with your partner in throwing hutful words, one must listen and clarify after as it shows how much you care for your partner and your relationship.

Words that can really hurt are common in heated arguments and experts say that producing your own is useless as it just makes the situation worse. If the other partner does it, then the other should just keep their ears open to make it look like they care. Do not be afraid to ask things that are not clear to you.

It is very unusual, but experts also suggest to schedule arguments. This is a good way to reduce the negativity of arguments.

“Having a ceasefire will allow you both to think more clearly. The best thing about calling a timeout is that you can really drill down on the issue without your (or his) temper aggravating it.”

Scheduling will also reduce the intensity of arguments. Arguments that come up right away are usually heated.

“Most of the time, things are said on impulse in the heat of anger,”.

Always apologize if you’re the one who caused the problem, and do not worry about arguments, just remember they strengthen your relationship.

“The biggest mistake that couples make is avoidance,” he said. “We feel something but say nothing. At least until we can’t stand it anymore. So we wait until we are certain to discuss it poorly before we bring it up.

‘The success of a relationship is determined by the way in which sensitive issues are debated. True love takes work. Real intimacy is not just about love but is also about truth. And crucial conversations are the vehicle for surfacing truth in a way that accelerates a feeling of intimacy, trust, and connection,” he added. 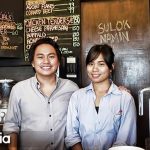 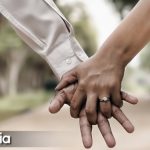