A lot of Filipinos dream of becoming an airforce officer but sadly only a few make it. But one guy named Melvin Aduca Jugasan felt like he does not need to go through all that training to feel like he is a ‘somebody’ in life. 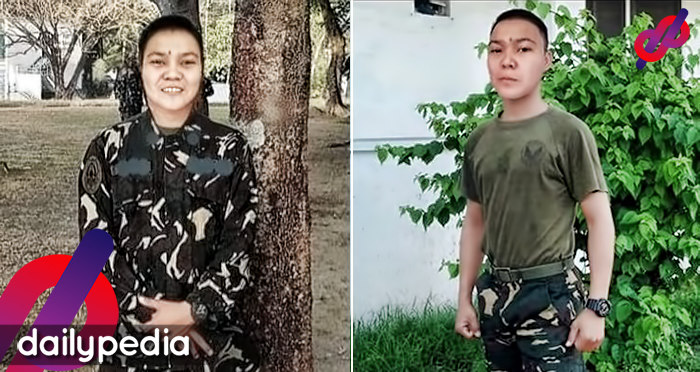 This was offensive to a degree but most netizens found it funny. The post currently has 12k likes.

Based on the photos, Jugasan has photoshopped himself in numerous airforce events photos.

He has pretended to have met with Australian co-responders and to have gone to important places like training camps and Kansai International airport. He also pretended to be a Lieutenant that has been promoted to the position of Captain, with a long dedication that came with it.

Some people actually believed his photos even though his photoshop skills were awful.

Jugasan even photoshopped himself as an injured soldier paying tribute to a deceased Lieutenant which was the photo that exposed him as a fraud.