A guy named Prince Chan went on Facebook and shared why he bought his girlfriend a sports car.

Samantha drove off with his car about a month ago to attend a racing event, and on another occasion ran off with the other car to participate in one. 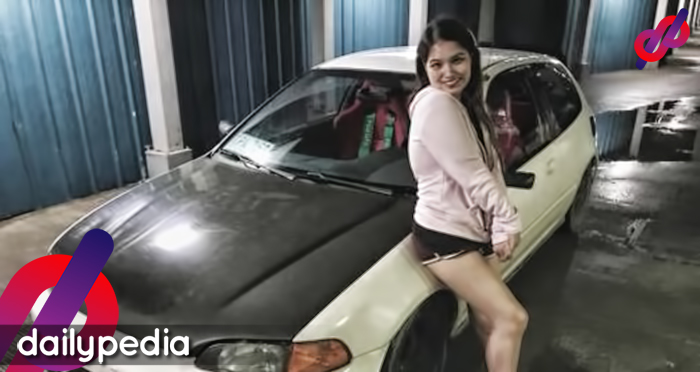 Chan found out that his girlfriend finished third in her first attempt, which made him proud.

He then decided it would be best if he bought her a new car. In fact, he bought a sports car for her.

In a joking tone, Chan said that the conditions include Samantha cannot hurt him for the rest of the month.

Chan said that his girlfriend deserves the gift.

Chan responded by saying that they have been together for five years and that she was already there when he didn’t have all the things that he has now. They’ve been through thick and thin and does not regret wasting a single cent on the brand new sports car. 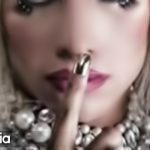 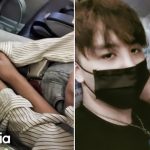