Fights during games are common. Individuals usually use their fists or whatever item is available to be used as a weapon.

But using a little boy as one is something different. 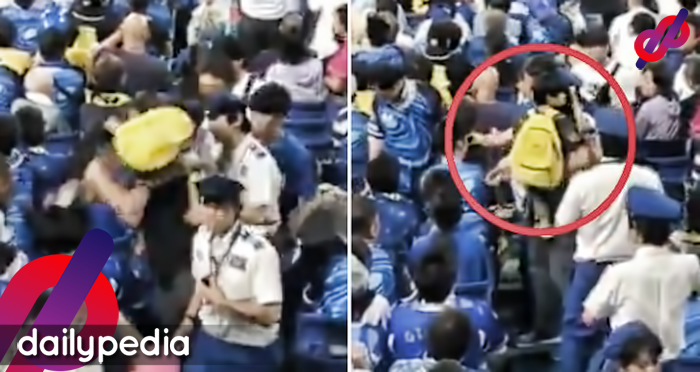 The Hanshin Tigers and the Yokohama DeNA BayStars were playing each other on a Tuesday night and the Tigers were trailing by four points.

For one man, this was really disheartening.

The video shows a man carrying his little boy in his arms. He is shown being escorted by authorities for committing a disturbance.

Apparently, he was so pissed off that his team was losing that as he was making his way out, he took his little boy and slammed him on the head of a fan of the opposing team.

The victim got up instantly and confronted the father. Authorities made sure he got out there quick. 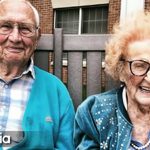 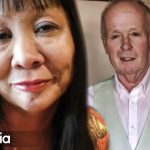