Rosita Hendry lost out on £10,000 and a flight back home to the Philippines when she decided she wanted more, to be more precise she wanted half of her late husband’s estate.

In 2001, Rosita met Michael Hendry when he was 52 in the Philippines. Two years, they got married in the United Kingdom. 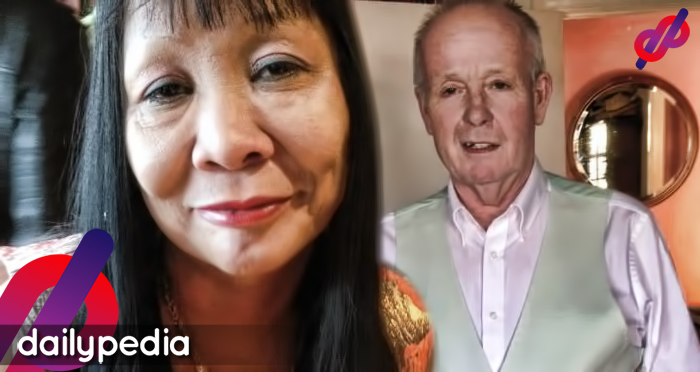 The couple lived in Surrey, England.

Their marriage was deteriorating as issues of adultery and excessive drinking came up.

At the time of his death, Mr. Hendry had taken Rosita out of his will, leaving everything to his two children from a previous relationship.

Rosita was offered £10,000 and a one-way ticket home, but she refused. She wanted half of her late husband’s  £220,000 estate so she started a legal fight hoping to get £110,000. Unfortunately for her, she lost and she gained nothing.

Rosita had signed a prenuptial agreement which would give her the £10,000 and the ticket home.

Her husband’s children, Michael Hendry Jr, 21, and Dorothy Pertiwi, 30, had offered her the same deal after his death but were rejected when it was suggested the estate could be split three ways.

Rosita said that while they were living together, Michael started drinking a little too much which led to troubles in their marriage.

Pertiwi was living with them and said that Rosita had been having affairs.

Judge Karen Shuman  threw out Rosita’s claim for half of the estate because it was lodged too late, in April last year, more than a year after her husband’s death.

Had Rosita presented it earlier, then she would have stood a chance. 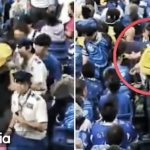 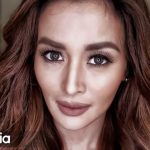