It was a scene out of a horror film for Tammy Lawrence-Daley who almost lost her life during a vacation. Back in January, Tammy, her husband, and two friends decided they would go to a resort called Majestic Elegance in the Dominican Republic. 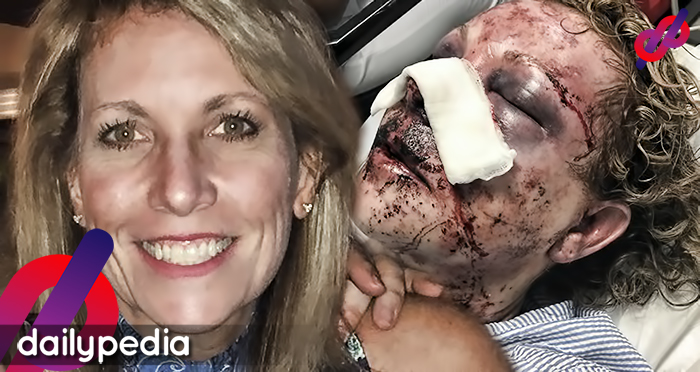 On the second day, the party went out to enjoy a theatre show with ’80s music. The show ended around 10 o’clock and they all retreated back to their respective rooms.

Tammy wanted to something to eat so she called room service but to her dismay, it was not available at the time. She told her husband that she was going downstairs to get some snacks and would be back in five minutes.

She passed by their building’s lounge and decided that she would go the other lounge where the beach was so she could take a picture of the water and the moon.

As she was walking, she noticed that there was no one else in the hallways. Ten steps down the hallway, she heard loud, thumping footsteps running towards her from behind, and before she could even do anything, she was attacked by an unknown assailant.

The attacker, whom she described as ‘too strong’, dragged her into a maintenance room so no one could see what was happening. She experienced physical suffering for the next eight hours. She refused to detail what really happened as she thought it would be too much for her to share.

She said that she went unconscious multiple times due to strangulation. Her body was then dragged down a flight of stairs to a waste area where she was kicked in the head and beaten with a club multiple times.

Then the attacker went in for another strangulation episode with the intent to kill her. The attacker, thinking Tammy was dead, left her body in what she called a ‘hole’.

She was in the hole for many hours before being discovered. The victim then spent five days in a medical clinic. The resort claimed they were not responsible for what happened to Tammy because she could not identify the attacker, although she mentioned that the attacker wore a uniform that employees at the resort wear.

She then advised people, specifically women, to be more aware of their surroundings because the next victim might not be so lucky.

She posted pictures of herself before and after the attacks. The difference is shocking.

She mentioned that it was hard for her to see how her friends and family looked at her. 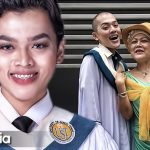 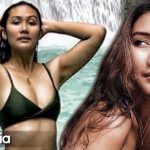