Back in 2017, the Department of Tourism paid Bitag Media 60 million pesos for an advertisement deal that included the airing of their ads on Ben Tulfo’s program Kilos Pronto.

Ben Tulfo, the host of the show, was ordered by the government to return the 60 million pesos because the Commission of Audit flagged the deal as suspicious since the secretary of the DOT back then was his sister, Wanda Teo. 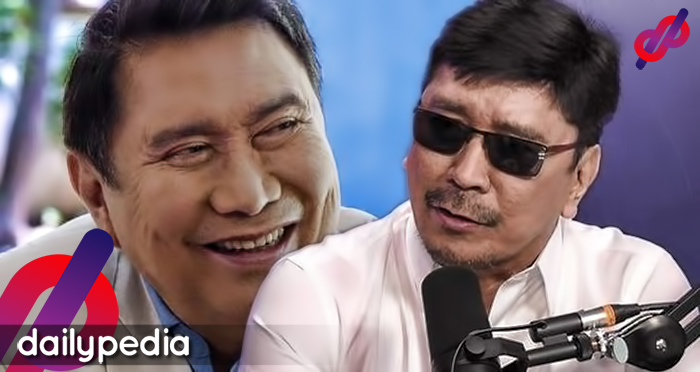 Ben refuses to return the money because he feels that they have delivered their promise of promoting DOT advertisements.

Del Rosario was denied entry into Hong Kong back on June 21 when he tried to use his diplomatic passport to get in.

He was questioned for six hours before being sent back to the Philippines.

President Rodrigo Duterte then said he had no business using his diplomatic passport knowing that he is no longer a government official.

Del Rosario then tried to donate 500,000 pesos to the 22 fishermen involved in the “maritime incident” at Recto Bank. The money was returned to him.

Ramon Tulfo was saying that Del Rosario was trying to clean his name after embarrassing the Philippines with his Hong Kong incident.

Former Foreign Secretary Albert del Rosario donating 500k to fishermen in the Recto Bank incident cheapens his act. He should be the last to do that coming as it does in the wake of his being barred from entering Hong Kong. He should have done that before he was refused entry,

“He should be the last to do that coming as it does in the wake of his being barred from entering Hong Kong. He should have done that before he was refused entry,” Ramon tweeted.

One of his followers, @alejandramj06 jokingly replied saying that it is better to donate 500,00 than to steal 60 million pesos.

Netizens were laughing as they read this since Ramon practically admitted his brother was a thief. 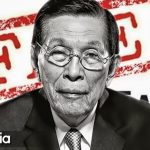 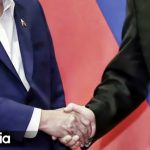