People who have strong hand grip are generally confident or even powerful.

Recent studies also indicate that grip strength can serve as a window into how healthy or unhealthy a person is. Experts say that the strength of the grip can be a measure of how likely you are to develop and survive a disease like cancer, heart diseases, and more. 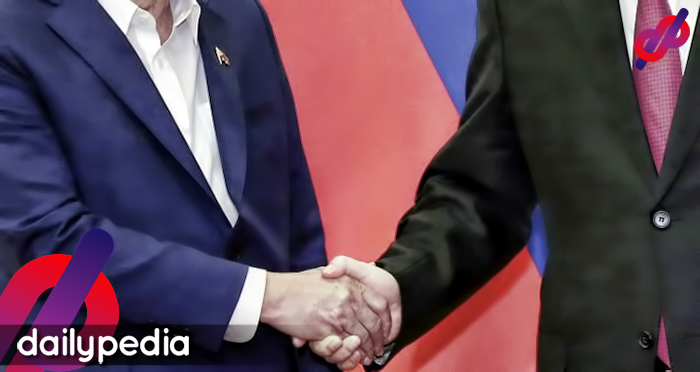 A systematic review of many studies in 2016 that involves people aged 60 and older found that grip strength “has predictive validity for the decline in cognition, mobility, functional status, and mortality.”

The experts also say that hand grip strength would serve as a stand-in for measuring general body strength as muscle mass which declines with age.

Researchers say that the advantage of measuring grip strength as a basis of good health could be a great help for those who live in rural areas or those who may not have easy access to medical care.

Stuart Gray, a lecturer in exercise and metabolic health at the University of Glasgow’s Institute of Cardiovascular and Medical Sciences in Scotland who focuses on age-related loss of muscle mass, said that the loss of muscle mass is linked to many diseases as early as midlife. This also can be an indicator of disability in later life.

“It’s not a perfect measure of overall muscle strength, but a good one.”

The researchers used a device called a dynamometer to measure grip strength. The respondent should squeeze it to measure the amount of force applied.

“It takes five to 10 minutes to train someone to use the device,” Gray said, “so it’s an easy application.”

They have found out that lower grip strength is associated with a higher incidence of cardiovascular disease, chronic obstructive pulmonary disease, and various types of cancer, including colorectal cancer, lung cancer, and breast cancer.

“We knew that lower muscle strength is linked to higher morbidity,” Gray said, “but we think it has an underappreciated role in health. We wanted to probe this more deeply in a large cohort of people to see if it was associated with more conditions,” he added.

A cardiologist with the Population Health Research Institute at Hamilton Health Sciences and McMaster University in Canada named Darryl Leong said, “Muscle strength is an indicator of your ability to withstand diseases.”

Becoming weak is considered to be an inevitable part of aging but Leong wanted to prove that belief as he says, “We challenge this belief because we have observed many younger adults who are frail and many older adults who are not.”

Leong continued his study of about 142,000 people in 17 countries that used grip strength to evaluate the possibility of heart attack, stroke or death from cardiovascular disease.

But Leong said that the results and observations are not specifically tied to age as they he suggests the need for more research.

“We need to understand the ingredients that lead to successful aging with preservation of strength,” he said. “We hope that a successful approach to preserving muscle strength will lead to a reduced risk of death and disability.”

Leong still questions if the results have to do more with genetics and other factors or the result of not staying fit and active.

A post shared by Presidente Rudy Duterte (@presidenteduterte) on Jun 9, 2019 at 4:47am PDT

Gray observed different ethnicities to test their muscle strength and came out with the hypotheses that grip strength comes down to 50 percent lifestyle and 50 percent genetics.

“We don’t know all the factors that come into play and grip strength doesn’t necessarily change with exercise,” he said.

The head of the geriatrics division and associate dean for research mentoring at Duke University School of Medicine in North Carolina Cathleen Colon-Emeric said:

“We should consider grip strength as an overall bio-marker of health, and improving it by itself will not lead to improved outcomes.

“Instead, we should focus on maintaining or improving muscle mass, which greatly reduces the risk for many conditions.” 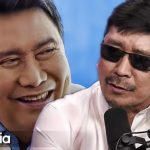 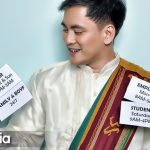