A man named Rolando Gonzales died of severe stomach pain. His family did not have enough money for his treatment and later on, his wake. 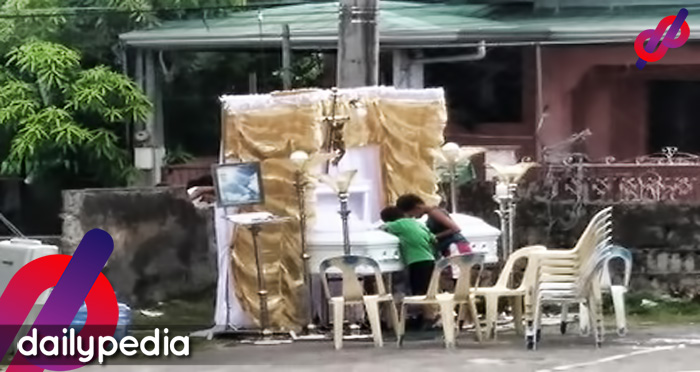 A photo of the wake and an explanation of the circumstances soon went viral on social media, drawing the anger of netizens because the chapel would not allow the wake.

The photo caught the attention of a councilor who was kind enough to lend them tents and chairs. People also passed by to pay their respects to the deceased.

The family was then fortunate enough to get help and Gonzales was then given a proper wake and later, burial at Bauan Catholic Cemetery. 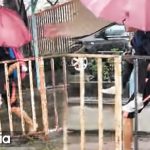 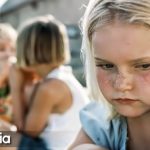