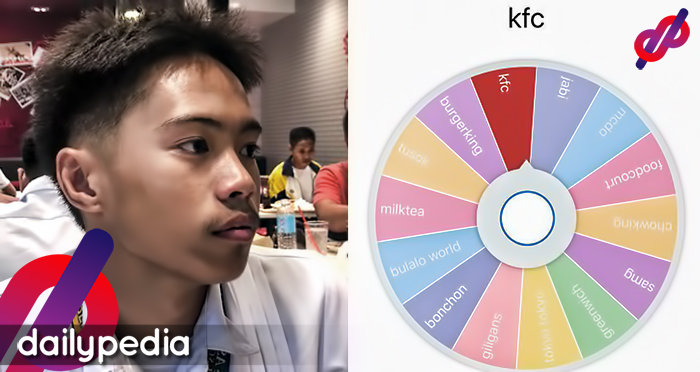 One of the reasons couples argue is when they can’t make simple decisions together. Most couples argue on simple things like what and where to eat, choosing a movie to watch, clothes to wear and even what they should do on a date.

A couple shared their solution to the problem. It is an app called “Tiny Decisions” that could help make simple decisions.

Tiny Decisions is a mobile application that it is fun and easy to use. The user would just input the question and add the options. To have a random answer, the user should spin the wheel on the app.

The couple used this app to make decisions on where to eat at the mall. They don’t need to argue who they should follow because the app was the one who decides and give the option for them.

Based on the app review on Google Play, some of the users find it helpful and have suggested adding another feature on the app.

“I downloaded this a few days ago. It definitely works as a nice little random generator, but there are a couple of things that I feel should be added. One, I would like to be able to swipe to spin and have a real spinning animation. Two, I would like to be able to record the spinning wheel and share it (yes, I could screen record, but this would be a great in app feature).”

Netizens who have seen the post says that they need to download the app to also solve their decision-making problem. 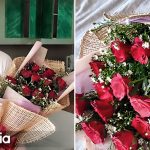 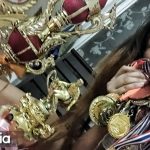