Bubble tea originated in Taiwan back in the 1980s. It is usually made up of a certain kind of tea, mixed with a variety of milk and flavorings, and finally sugar. 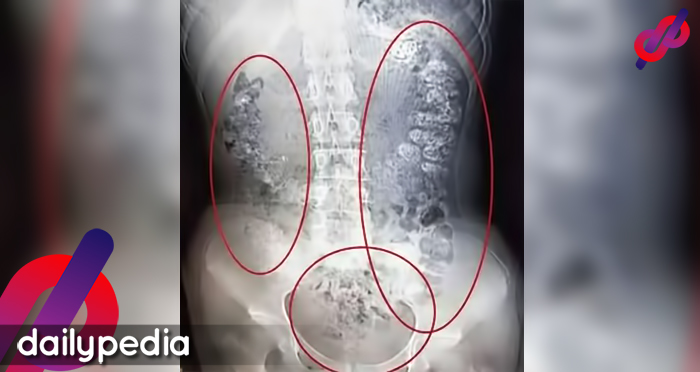 The drink is so popular that people, specifically millennials, consume it on a regular basis.

Recent news suggest that bubble tea might sound delicious but it has its side effects.

A 14-year-old Chinese girl was sent to the hospital on May 28 because she could not empty her bowels properly. Stomach ache was her chief complaint, plus she couldn’t make herself eat for days.

Health experts found it hard to dissect the root of the problem, so they performed a CT scan. They found that there were unusual dark particles in the girl’s body.

It was then revealed to be a hundred tapioca pearls that she consumed.

The girl said that she only drank one cup of bubble tea before everything happened, but based on the findings, it is obvious that she consumed more than that.

The girl was then prescribed with laxatives to help ease her situation.

There have been studies done on the side effects of consuming bubble teas.

Tapioca pearls are made from a starch extract from the cassava root, which are filled with bad carbohydrates. The body finds it hard to digest these, as said by one doctor.

The average bubble tea cup consists of 400 calories, mainly because the tapioca pearls are cooked in hot water while being mixed with a great amount of sugar.

Plus the additional syrup and other ingredients play a big role.

A study done by German researchers back in 2012 suggests that bubble teas can significantly reduce a consumer’s lifespan. 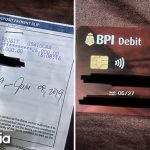 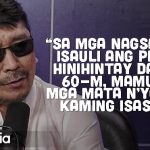