On April 26, during a ‘Wowowin’ episode, the audience was filled with emotion when a contestant revealed why she went back home from being a caretaker in Taiwan.

A ‘Wowowin’ contestant named Tin said she went back home to donate her kidney to her own mother. She said that her mother’s condition, called Stage 3 CKD (chronic kidney disease), a kind of kidney cancer, cannot be treated with dialysis and that a kidney transplant was the only way to save her. 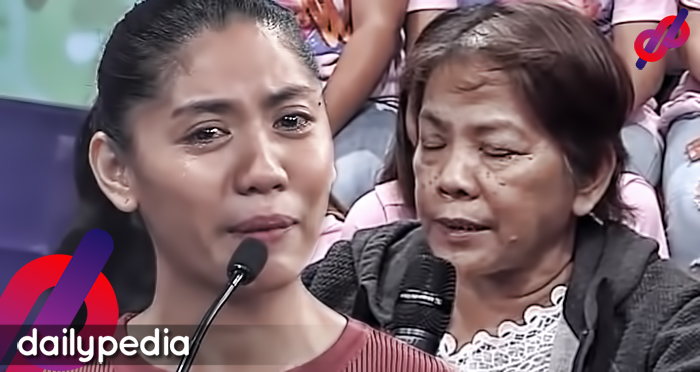 She felt that it wasn’t right that she can take care of other people but not her own mother, so she decided that she would donate her own kidney to save the woman she always loved.

“Nag decide po ako na I cannot lose my mother at a very young age, gusto pa naming siyang makasama,” she said as tears were pouring all over the studio.

Her mother Edna said that she is lucky to have a daughter that is responsible and one that sacrificed a lot for her family, as Tin was crying.

Tin’s youngest sister Nica was also in attendance but did not say much but “Thank you” as she could not express to words her emotions and gratitude. The three women then hugged it out and the camera showed a good amount of audience members crying.

Tin also said that her sister urged her to come home because she needed to be a mother to her child and that it was her sister’s turn to work for the family, which made Tin cry even more as she was sharing this story.

The contestant did not regret anything she did in the sacrifices that she made for her family.

Her mother and her sister felt everything she said as the crowd was sympathizing with them all throughout. 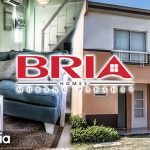