In society today, it is very common to go under the knife. People are shallower and attractiveness has become more of a necessity. Most of the time, it is the only way to deal with superficial insecurities. 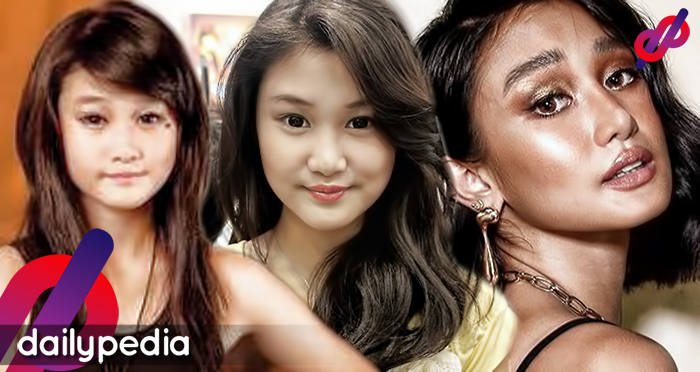 Actress Chienna Filomeno is one of those individuals who admit to going under the knife.

Around April, the actress admitted to getting a nose job, but did not reveal the reason why. Most people would say she was already perfect even before the surgery, but to her, she was lacking something.

Chiena was born a Cesarean baby, and her delivery was considered an emergency. During the process, the doctor accidentally hit her nose with the scalpel. They said that the nose would just heal and go back to normal since she was still an infant. But according to the actress, her nose stopped growing when she was 14.

She felt insecure because her parents have both tall nose bridges. There is actually a visible scar on her nose where the scalpel hit it.

She said that she is more confident now that her main insecurity has been dealt with. 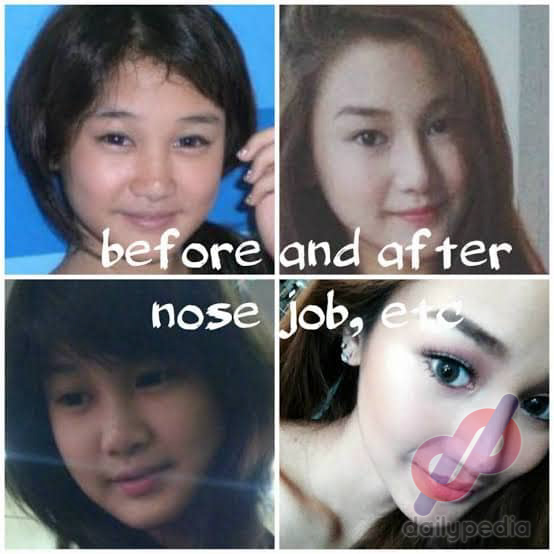 It also has been rumored that she got her breast done to which she replied, “That‘s real, [I use] wonder bra, the right bra. I tell you next time and ‘yung pwet ko,‘yan lang malaki sa akin.”

Her fans and netizens have always speculated that she got her nose done way before she even became an actress.

Did Chienna Filomeno really got her nose fixed? I idolized her because of her nose pero ganun pala? :/