Passing the 2018 bar exam was the best gift that a newly wedded couple, Amon Jadeedah Pacasem and Rasul Salik, received. As a couple, they have worked so hard and supported each other to achieve their goals.

Before passing the bar exam, the couple were Certified Public Accountants (CPA) and become a colleague in a law school, the Notre Dame University in Cotabato City. After law schooling, the couple from Maguindanao decided to have their review in Manila together with their friends. 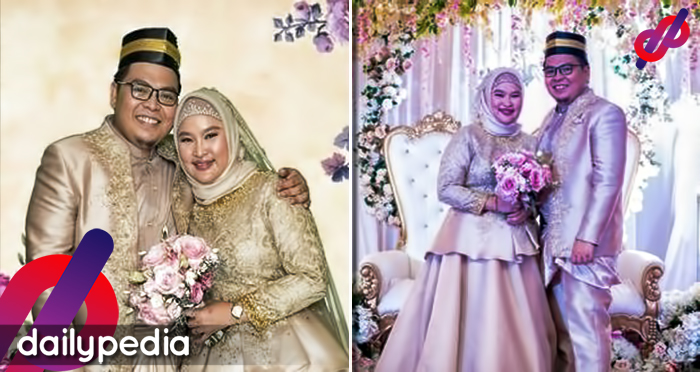 All of them were supporting each other in terms of food, laundry, and studies. Indeed, they have all worked hard for the bar exams.

The couple had their matrimonial vows on May 1 and a few days later, the result of the bar exams was released.

Without any expectations, the couple passed the bar exams which they considered as the best gift received after their wedding.

“Ako was inside the mosque, I was praying. Pag on ko ng data, boom, text, calls came. At first I was not sure kasi we just gotmarried, ‘yung greeting might refer to our wedding. I was crying kasi May 3 is ***** anniv rin ng papa ko,” said Rasul.

“We went to Davao just to avoid people and pressure. We didn’t expect… tapos sabi ko how would I react? We have to compose ourselves kung paano namin sila haharapin pero God is good,” Amon said.

Amon had always felt the pressure because of high expectations from her family, knowing that her brother and sister are lawyers and were first takers of the bar exam.

She was also worried that she would be the first Pacasem who would not pass the bar exams.

“It was never easy, nagtatrabaho rin kasi kami,” she added

When the result was announced to the public, Amon’s mother, a retired public school teacher was so happy and blessed because three of her children are now lawyers.

Out of 1,800 bar exam passers, the newly wedded couple was blessed to pass the 2018 bar examination together with six other law students from Notre Dame University. 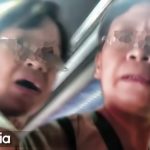 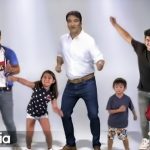