A grade 10 student in one of the private schools in Surigao was tasked to answer an essay question. The questions were related to the current issue of drug abuse. 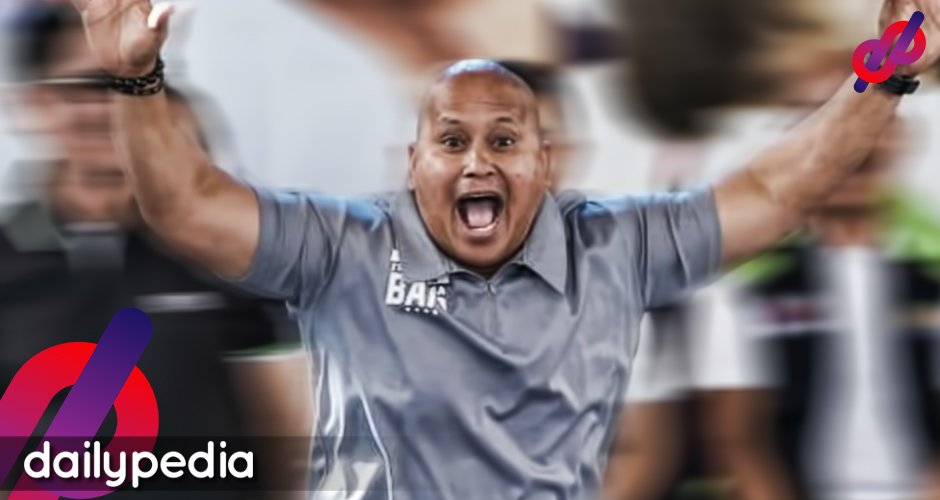 The question sought answers that would address problems against drug abuse in the country.

But then, the student thought that the question was addressed to him, personally. Focusing on what he could do as the president of the Philippines to fight the drugs issue in the country, he said,

Tabucun’s nephew misinterpreted the given question, out of 5 points he only scored 1 point. The teacher later clarified the question by writing a note below his answer.

The teacher wanted to know if some of the students have insights about drug addiction or an idea on how to fight drug abuse.

He wasn’t able to get the expected answer to the question, but it still showed he was aware of the President’s fight against drugs. He also referred to former PNP Chief Ronald “Bato” Dela Rosa, for he knew that he is the right person to answer the question. 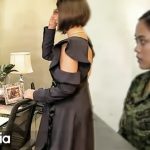 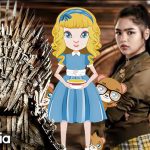