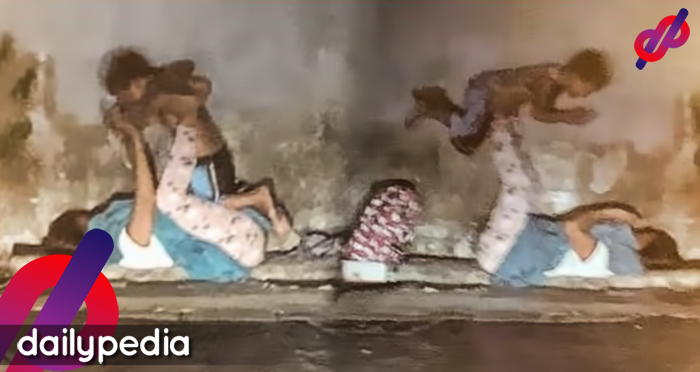 “Happiness is a choice” this had been proven by a mother who happily playing with her child on the sidewalks. Though they don’t have much and probably living on the streets still they were so happy playing together.

A netizen named Ameniel Del Mundo captured the happy moment of the mother and the child and shared it on his Facebook account. In the photo, the mother could be seen playing with her son at their makeshift home on a sidewalk, where they were both happy despite their situation.

On April 9, Del Mundo was stuck in the traffic and starting losing his patience of the situation and felt so stressed out over some work issues. While he was driving on the Airport Road under the NAIA Expressway in Parañaque he had seen a heart touching scene that warmed his heart.

“I was stressed by some issues in my business when I saw the child playing with his mom and the mother grabbed the child and played with him as well. The two were playing happily at the island while I was grumbling about my situation inside the car,” Del Mundo told the Inquirer.

He was so amazed of the mother and the child finds happiness despite their dire situation, this made him realized that happiness was a choice though their life was seemingly hopeless who stays on the streets still they were able to find happiness.

After her post went viral, a lot of netizens were so inspired and came asking Del Mundo their names. On his post update, he told that they were still looking for them as he hopes to see them soon because there were a lot of netizens who wanted the offer to help.

“This mother and her son were found playing in the middle of heavy traffic at the tramo-airport road on Tuesday. Amidst poverty and without any material things, the mother and her son remains to be happy and content and could be seen playing around. This game is a popular way within the filipino families to entertain their kids.

For those who wanted to help, we are still looking for them since yesterday, as we can’t find the family. Will update as soon as we find them. ” 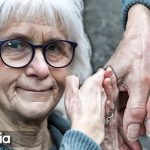