Recently, Maine Mendoza admitted that she was already dating Arjo Atayde on her blog, but some ALDUB fans are still having a hard time accepting the fact. 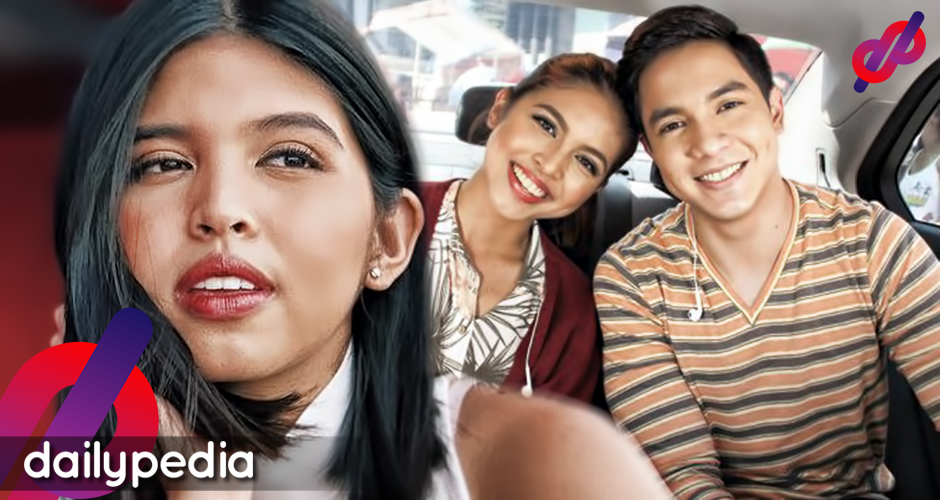 There were also some who said that her blog was fake and it wasn’t her who actually wrote it.

There was also news that Arjo prepared a private yacht party for Maine’s pre-birthday celebration last Saturday night. Most of their guest were their friends and, take note, Maine’s parents were not around in the party and so were Arjo parents, Art Atayde and Sylvia Sanchez.

And here’s another scoop, Maine and Arjo went to Taiwan just to celebrate her 24th birthday. It seems that Arjo is doing everything to make her feel so special but some ALDUB fans are not that happy celebrating with them.

They even requested to hear it personally from Maine, to admit her closeness with Arjo Atayde. And continuously saying her blog’s a fake and was hacked.

It only shows that it is really hard for them to accept the reality that Maine is in love with someone else.

Negative reactions from some of the ALDUB fans continue to spread on social media.

So hindi naman pala nag effort si A. Kaw naman pala A, you don't have time for M but how bout the cuddling ang kissing and everything? I know you're a millenial but you came from a family full of values. I'm just wondering how you do that, pretending. You and A mislead ur fans 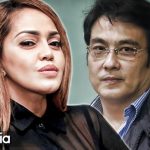 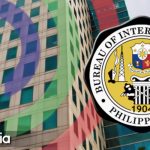