For a dog lover who losses his dog’s life is just losing the most precious thing in the world. The pain felt is so incomparable to anything, especially upon knowing that they have been killed by heartless individuals. 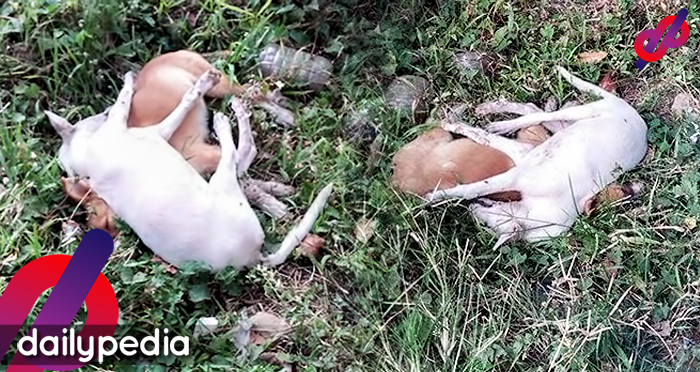 A heartbreaking post of Felria Imlat Taneza on her Facebook account, as she pours her sentiment over the death of her dogs in the province, reminisces her last happy moment with them, after knowing of their sudden death.

Felria visits her dogs once a week because she had to work in the city. The last time she went home, she remembered how happy her dogs would welcome her. Even if she hadn’t eaten yet, she would bring a piece of loaf bread just for them because she misses them so much. She had cooked food for them as a reward for guarding the house when they were at work and for her, they deserve this kind of humane treatment.

She also recalled on a Sunday when she bathed them with a special shampoo she bought so they wouldn’t have lice. Felria remembers chasing them because they were so afraid of taking a bath, but they would immediately behave as soon as they stayed on the water.

She narrated her sweetest memories with her dogs, when they would rush towards her to brush her hands on their fur and run off to the rice field fronting their house. Simply watching the dogs play around would give her happiness.

Before she went off, she reminded the dogs to watch over the house and promised them that she would give them a surprise on her next visit and she never expected that would be the last time she would see her dogs.

Felria’s heart broke into pieces when she saw the picture of her lifeless dogs lying on the ground. She couldn’t believe that all her dogs were poisoned. She wanted to believe that it was just a dream and that her dogs would welcome her, as if they haven’t seen her for a decade; but in reality, that would not happen again.

Felria was crying her heart out as she thanked her dogs who have served them well, and with all the good memories they have shared.

The #PAWS on her post is an indication that she is seeking justice for her pets that have been killed. 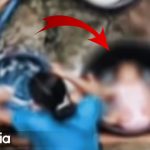 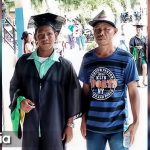