Nature is full of amazing wonders. These wonders show the ingenuity of our Creator. Who would ever think of such things as flowers who prey on insects and bugs like the Venus fly trap, or reptiles who pretend to be something else to attract its prey like the chameleon. 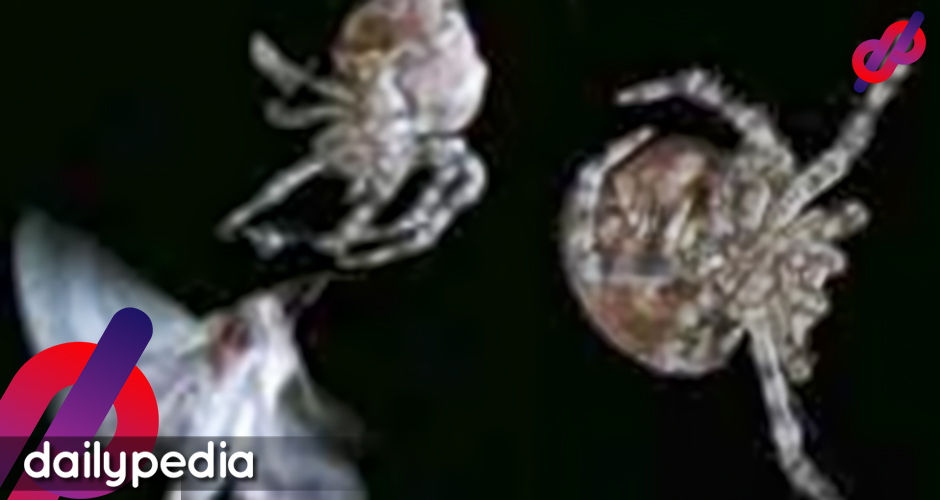 These, and other wonderful things in the biosphere, are all amazing, including spiders and moths.

The Bolas Spider is among the amazing wonders of the arachnid world. This incredible spider is unlike any other spider as it does not spin webs.

Instead, it drops silk that forms like a single thread with a very sticky ball at the end. The spider then releases a certain chemical which emits a smell closely identical to that of a female moth’s sex pheromones. This smell is what attracts the male moths.

As the male moth approaches, the Bolas Spider hurls the sticky silk line in the air. It then spins the silk until the approaching male moth sticks on the sticky end of the silk thread.

The moth is then wrapped in silk by the Bolas Spider to save it for food later or eats it immediately. The eating pattern of the Bolas Spider is what makes it truly amazing. This made it earn the epithet, “the magnificent spider”.

People are always critical about almost anything. Man, by nature, is very hard to please. Even the Bolas Spider is not spared.

There are comments about the Bolas Spider that pertains to its pretense in smelling like a female moth to prey on male moths. According to some Netizens, it is sexist.

Though others may be amazed by the Bolas Spider’s feeding technique, others criticize it for the same manner.

Just like humans, these creatures find unique ways to survive. They have their ways, as we, humans, have ours. As an adage aptly puts it, “to each his own.” 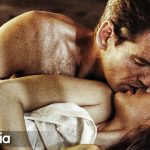 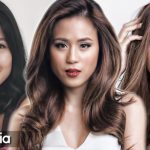