An episode of ‘Eat Bulaga’ last Saturday showed that after five years in a relationship, a gay and a lesbian couple have proposed for marriage.

Their love started in a cellphone shop where Karla was the sales lady and Emman was the client who wanted to buy a cellular phone. 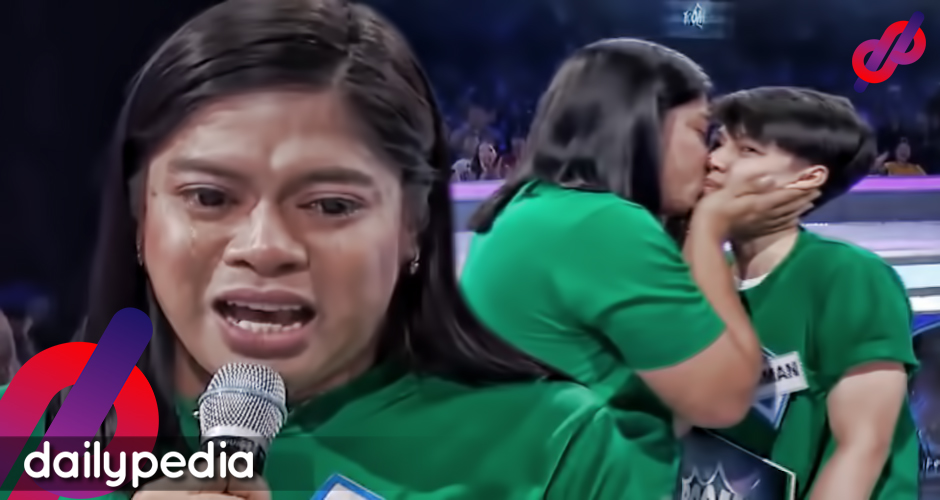 At first, Karla did not expect that they will become a couple because of their gender identity – that she is a lesbian and he a gay man. He thought that a lesbian should think a girl to be her partner and as a gay guy I should be thinking of a boy to be my partner.

Their relationship hasn’t experienced courtship as, they say, it just happened.

They just tried to be a couple ’til now that they are already in a five-long-year relationship. 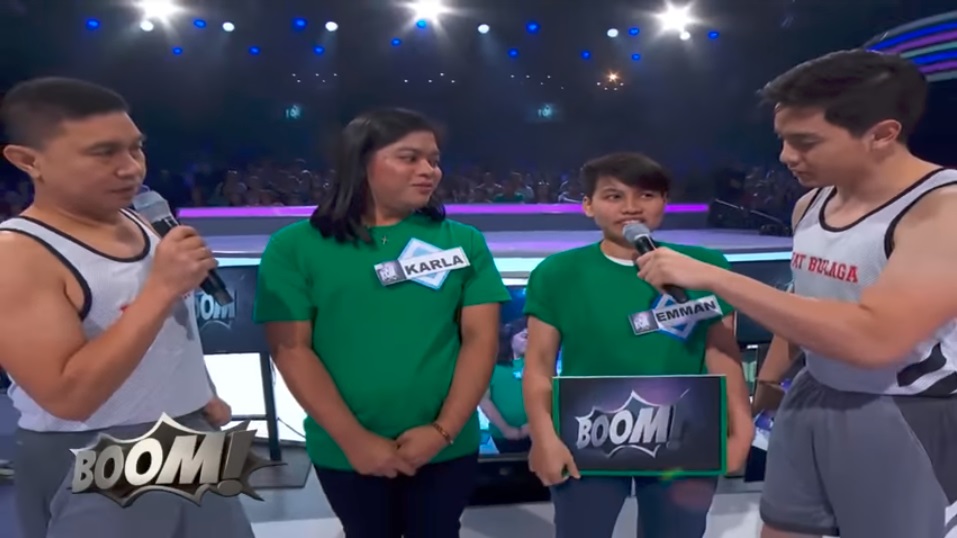 Their proposal happened in one of Eat Bulaga segments, “BOOM.”

Karla thanks Emman for not giving up despite all hardships that they experience in life. He expressed his love for Emman that whatever trials they may face, he would not leave her and would marry Emman in any church.

Even though they are not rich, they will do their best to get married through thick and thin. 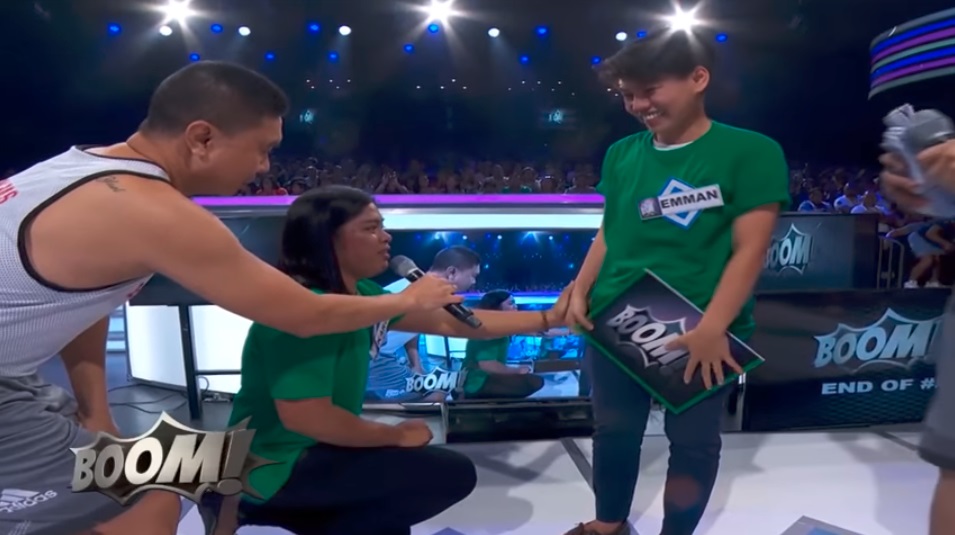 Then suddenly Karla knelt down on his knees and pulled the ring to propose by saying: “Mula Aparri hanggang Jolo, Mary Ann Felix Bernabe, nag-iisang siga ng Banga-Banga, San Miguel, Bulacan, will you marry me?”

And Emman announced that she is already six weeks pregnant as she thanks Karla for understanding her, especially during her pregnancy.

Karla leaves a message to Emman that they should fight for their love. “Let’s not think what other people might say, what is important is that I love you as you are.” 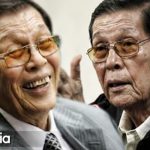 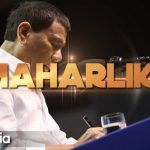