Former senator Juan Ponce Enrile will celebrate his 95th years of fruitful existence on Valentine’s Day Despite his age, he is eager to stay in politics as a candidate for Senator this 2019 election. 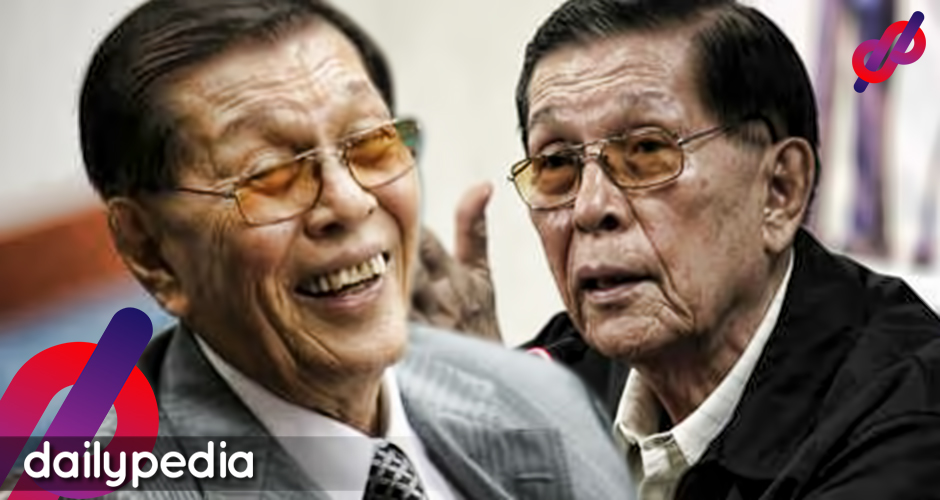 On a radio interview, Enrile revealed his secret food for having long life. The secret food is ‘saluyot,’ a leafy vegetable whose scientific genus name is Corchorus, that is known primarily as a nutritious food source among poor Filipinos.

“My secret in fighting ageing is saluyot. My fave food is Dinengdeng. Every Sunday, that is what I’m eating.”

The typical dish that he is referring to as “Dinengdeng” is a Filipino vegetable dish that originated in Ilocos Region. It is a soup with bagoong isda mixed with different vegetables usually grown in the backyard, such as ampalaya and okra and added with fried or grilled fish.

Christmas Party of National movement of Young Legislators on December 5, 2018

According to Enrile, he doesn’t follow any strict diet. In fact, he still eats lechon, pork chop, adobo, chicharon and bagnet but he avoids foods that are rich in uric acid, even though he is not a diabetic person.

Though he is not on strict diet, Enrile is eating in moderation.

“I don’t eat rice in the evening when I already ate rice in the morning and at noon. I eat not more than a cup,” he said.

Sleeping for eight hours with regular exercise is also one of his secrets in having long life. He also moderates drinking alcoholic drink and stopped himself from smoking.

Dinner with Young Legislators from Mindanao on December 3, 2018

“I drink alcohol moderately – half a glass of wine or half a bottle of beer. I seldom drink whiskey or brandy.”

To keep his mind sharp, he reads books and uses the internet to research on trending issues.

Indeed, for the former senator, health is wealth! 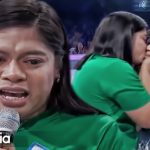