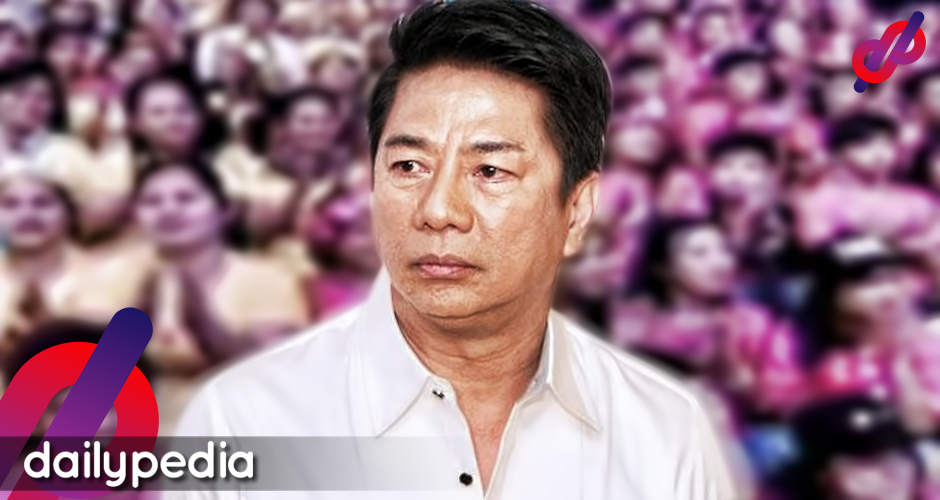 Wowowin has always been a show that’s full of laughter, jovialty, and hope. But, during an episode taping last Tuesday, January 22, the usual lively set was replaced by sadness and worry. 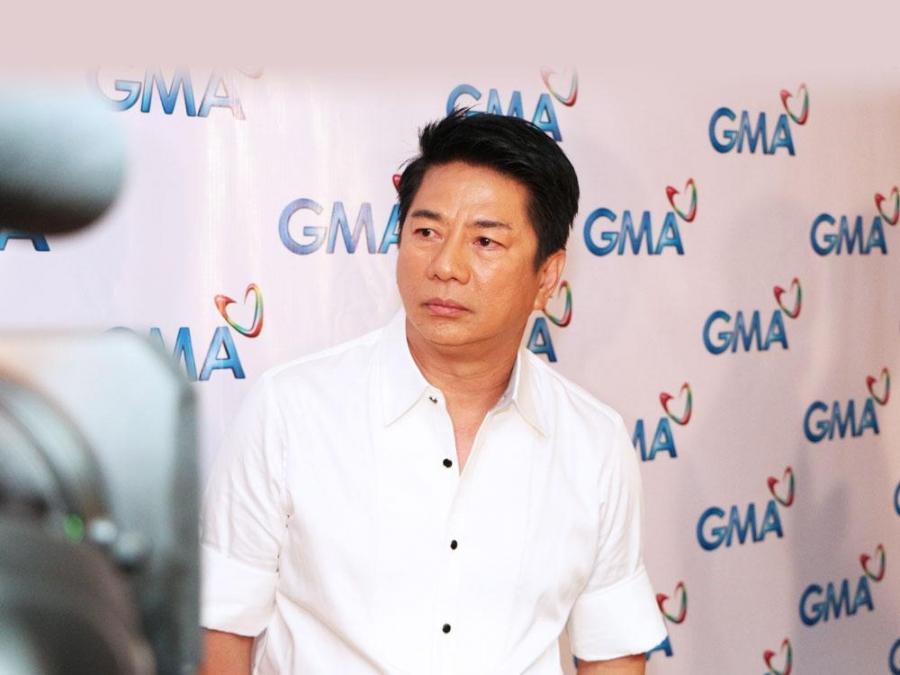 As the audience members were dancing for the pre-recording of the show, two women suddenly tripped from the bleachers and fell to the floor. One hit her head with a fire extinguisher while the other fell straight to the floor.

They were immediately rushed to the Delgado Hospital. One suffered from a leg injury, while the other died. 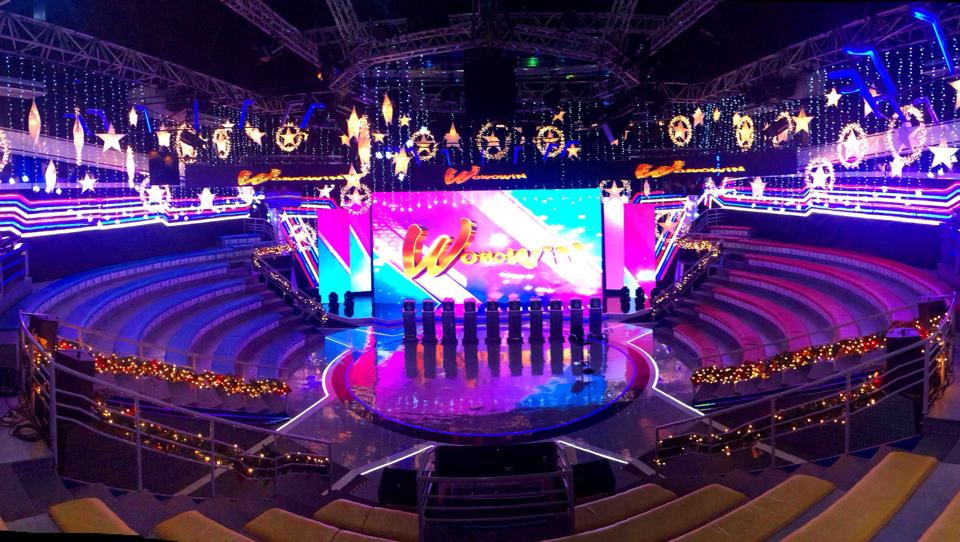 According to the statement from GMA Network, the deceased was identified as Estrella Bognot. She and Milagros Espiritu “lost their balance while singing and dancing during the opening act”.

It was unclear whether Bognot died before reaching the hospital.

“WBR Entertainment and GMA Network deeply commiserate with, and extended immediate assistance to, the families and loved ones of the victims,” the statement read. 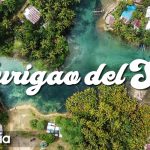 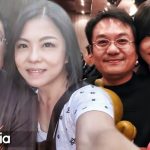