A couple went viral on Facebook as the girlfriend shared her surprise gift to her boyfriend for Christmas. 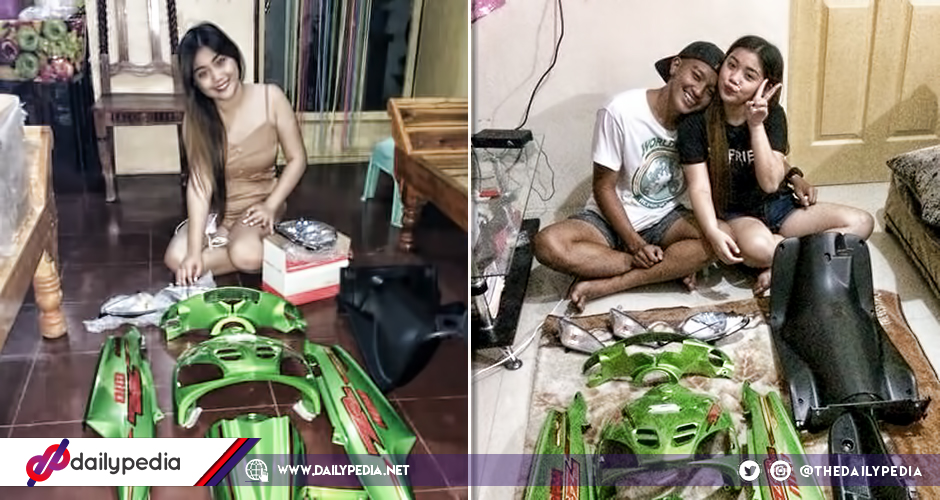 Sophia Charisse Calayag narrated the experience of giving her present to her boyfriend, who happened to already know all about it.

She didn’t mind the expensiveness of her gift as long as it will make her boyfriend happy. She added that in the past, she would just financially help her boyfriend with the motorcycle parts he needed but in 2018, she stepped it up a notch.

As it was also their 33rd monthsary, she decided to surprise him with motorcycle parts.

Sophia made sure that the parts were wrapped and prepared in a box. As her boyfriend knew what was already in the box, he was already smiling widely.

The generous girlfriend mentioned that those were not the only gifts she prepared for him. 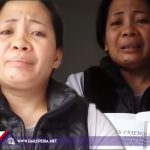 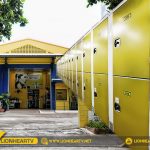