Amid Department of Foreign Affairs’ controversy regarding allegedly stolen passport data, Ethel Booba slammed secretary Teodoro Locsin Jr. after he blamed the “yellows” for the problem. 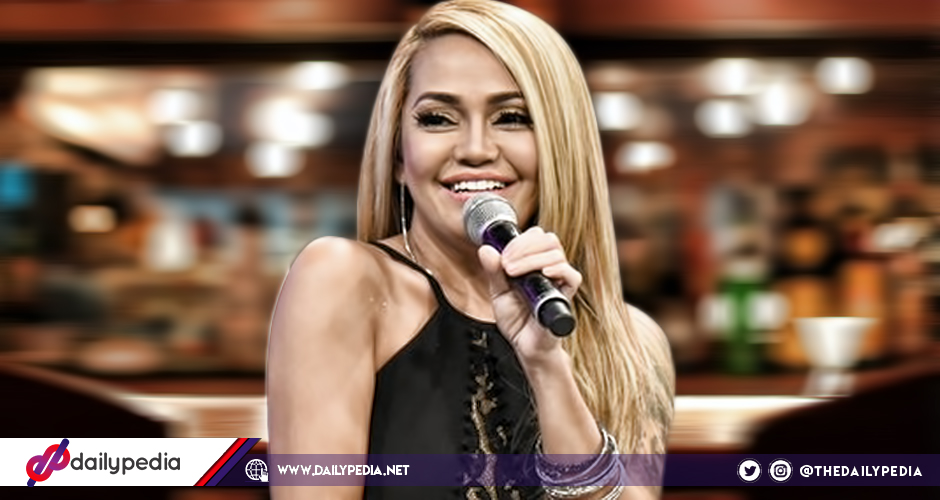 Ethel quoted his tweet, saying that it happened under Locsin’s watch therefore he should “own up” to it and “fix it”.

Did it happen during those aforementioned admins? No. This happened under your watch. Now own it and fix it so we can move on. Gosh, it contains my fingerprints, signature and gender. Charot! https://t.co/YHVYPJaxkq

“l will autopsy the Yellows who did the passport deal alive. This is called evisceration,” Locsin said in another tweet.

Netizens also expressed their disappointment regarding the situation. Some even addressed Locsin’s frequent tweeting.

It is not about yellows or whatever color there is. It is about your INCOMPETENCY and NEGLIGENCE. You said it started 2015. So DFA under you and Quietano did nothing fix it?

A Netizen even said that the Duterte administration should’ve been prepared as the contract ended during their term.

But since the contract is to end during Duterte's term and you chose to terminate, shouldn't you guys have prepared for the backup of the data, in the first place? Sisi kayo ng sisi, di nyo makita lapses nyo 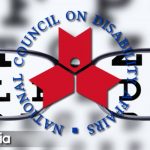