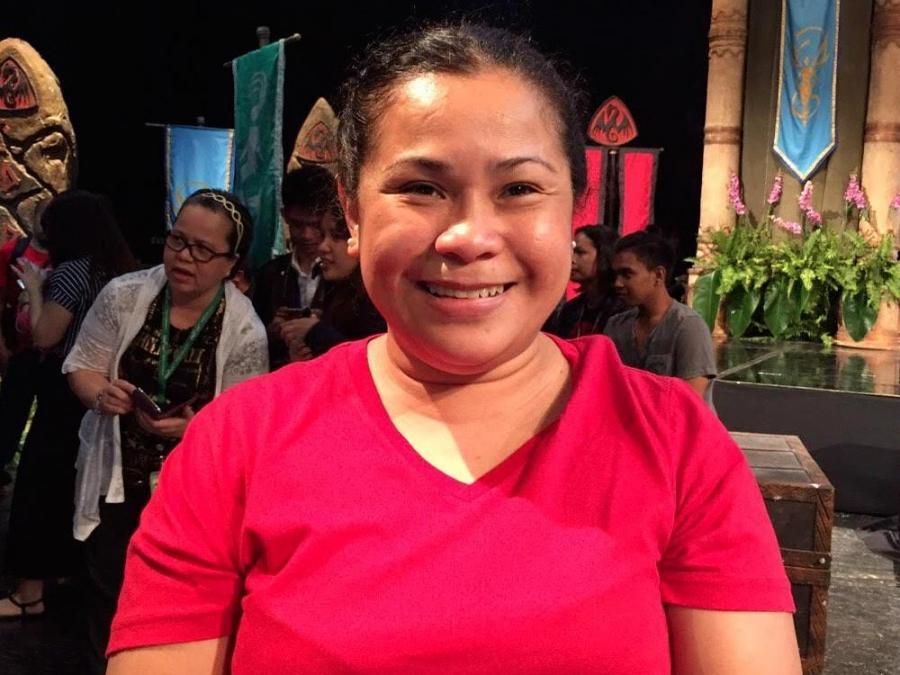 In her now deleted Facebook post, she stated her two wishes when it comes to the show.

The first one is for people to give Cain at Abel a chance especially if they are tired of something that has been in the table for a really long time.

Her second wish is where it gets shady as she said that she hopes that the electricity or cable signal won’t fluctuate as it mysteriously happen whenever the station launches a new show or if they have high ratings.

She then said that she’s not shading anyone, she’s just praying. 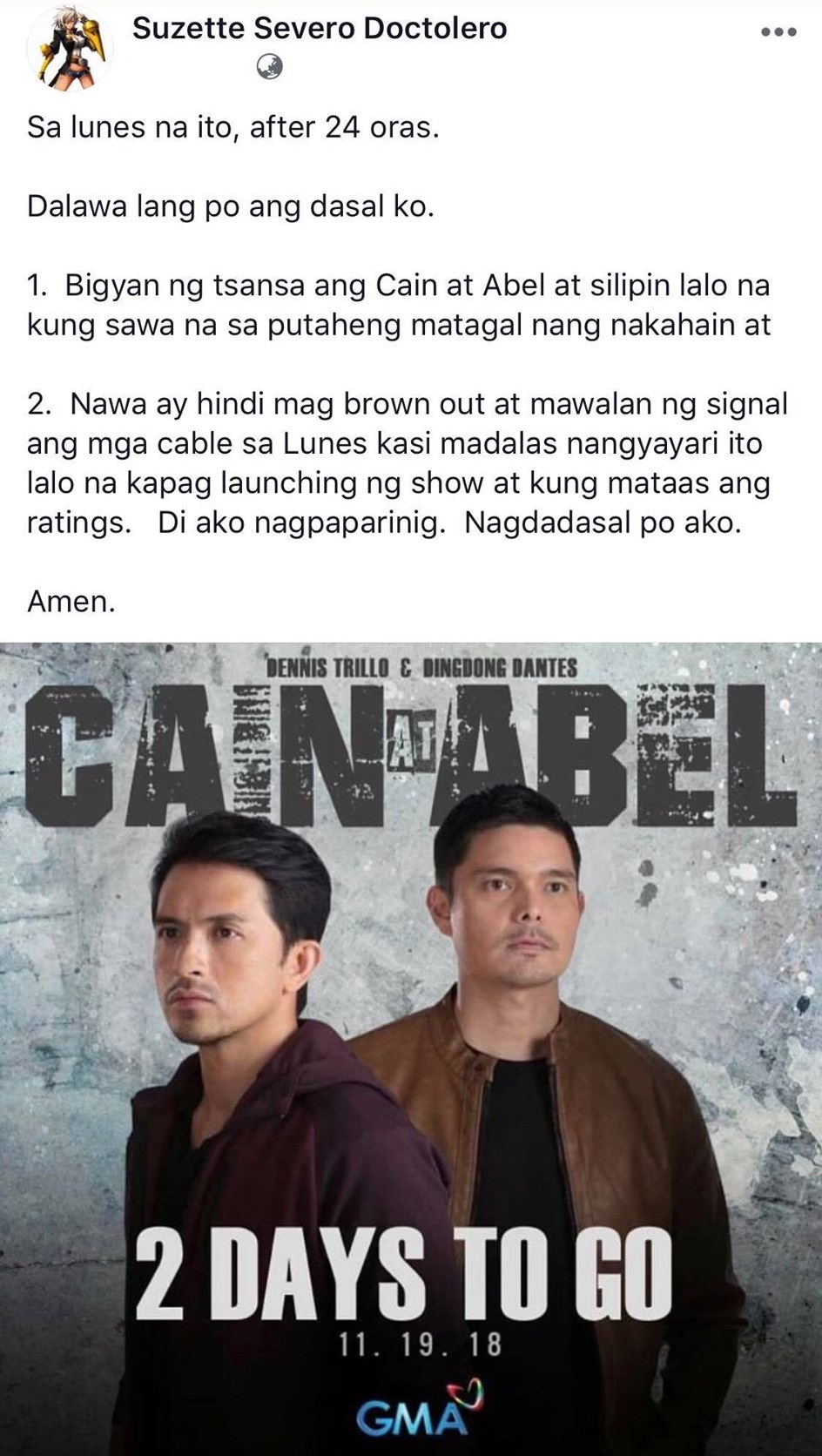 Cain at Abel started airing on GMA-7 on November 19, Monday. 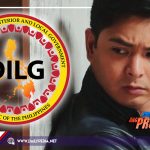 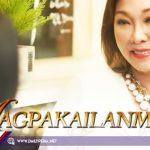