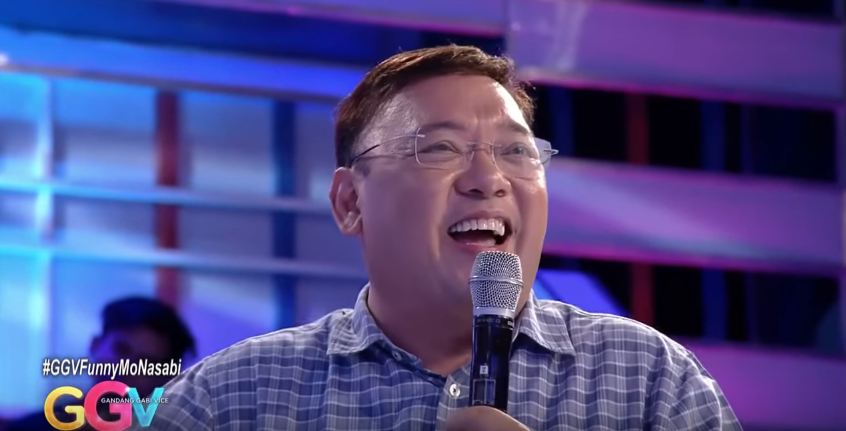 In one segment, he was given the chance to answer mean tweets from netizens, including an insult about his hair.

The tweet said, “Does Roque wear a wig? I mean, if this is a real haircut, I would rate it as destabilization plot by my hairdresser.” 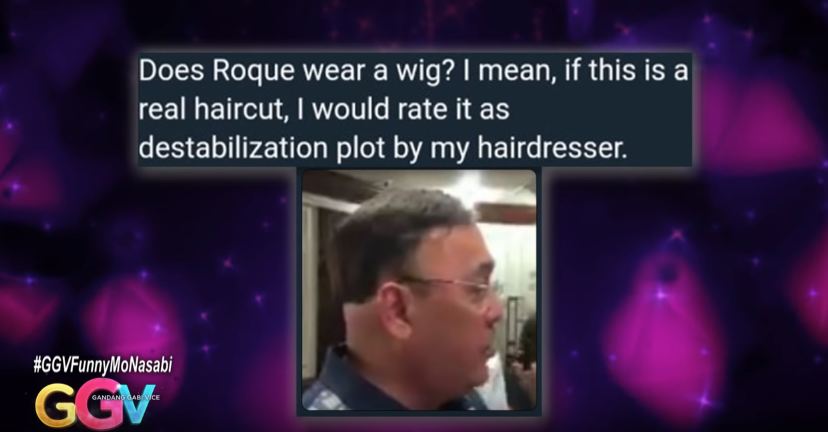 When the comedian asked “So wig nga?”, the former spokesperson said that it’s not called wig but a “hair piece” which made the audience laugh. 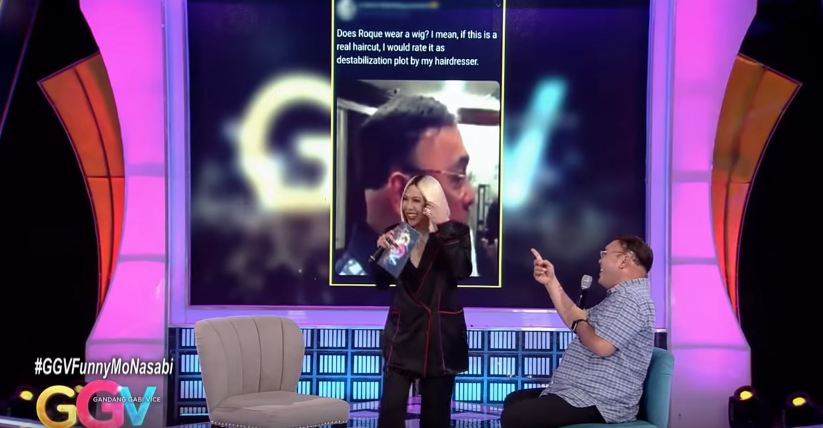 Roque even added, “If you can afford it, use it.”

After the jokes, he admitted that he does want to run in the upcoming midterm elections, but the thing that’s keeping him from running is the confusion of what his boss, who is President Rodrigo Duterte, wants.

He clarified that he has the freedom to decide but he does want the support of the President. Duterte has told Roque that he won’t win should he run. 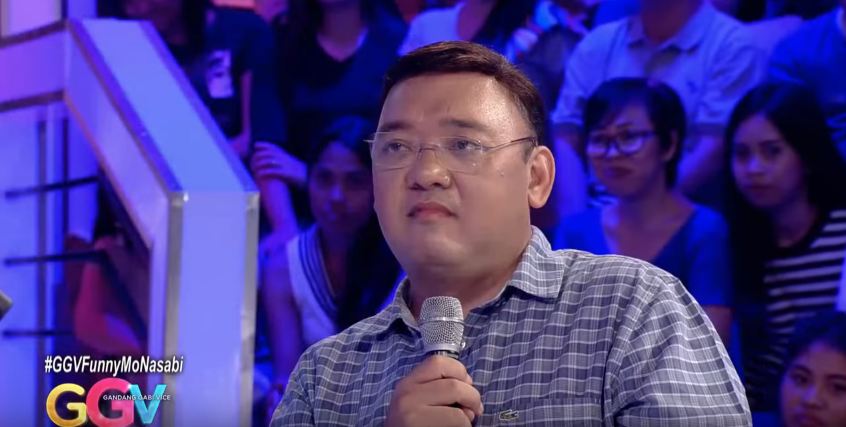 Harry Roque has resigned from his position on Monday, October 15, to run under a party list.

He announced that he will run for the Lower House under Luntiang Pilipinas party list, as the first nominee, and Senate President Tito Sotto’ s daughter, Ciara Sotto, as the second one. 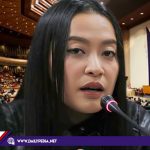